Dark And The Wicked, The 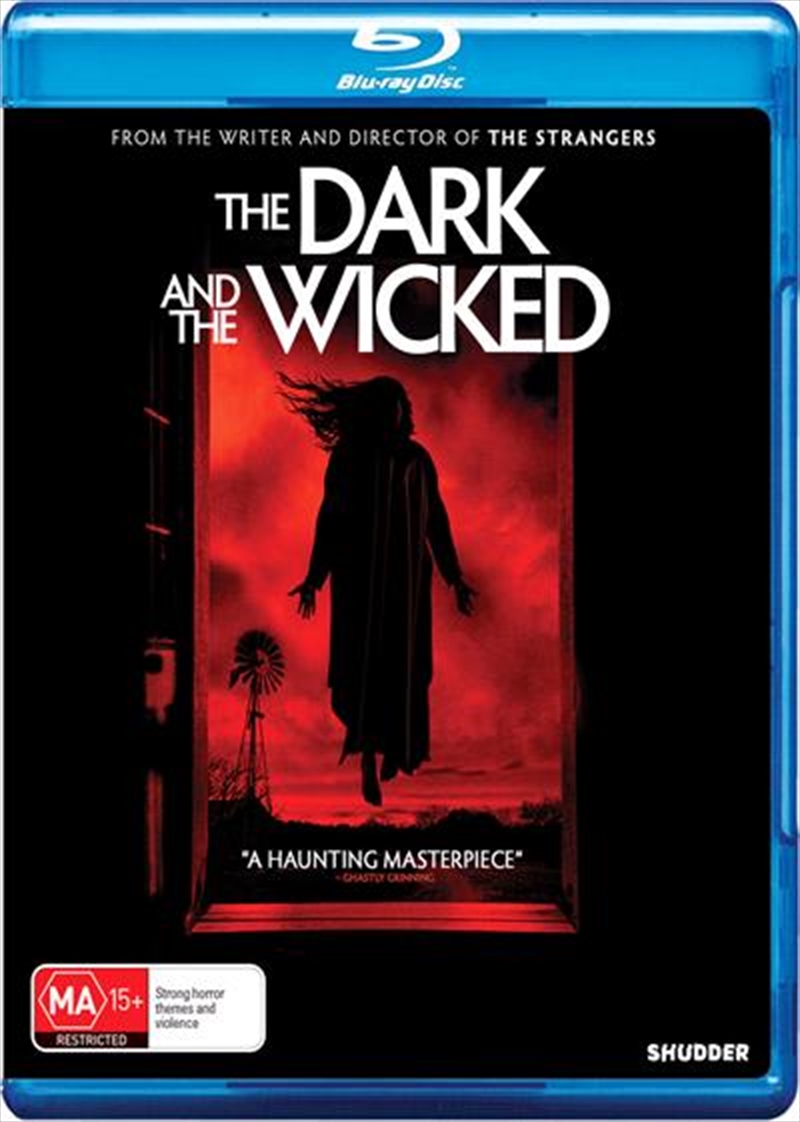 Dark And The Wicked, The

Dark And The Wicked Blu-Ray

She told you not to come.

From the writer and director of THE STRANGERS, a man is bedridden and fighting through his final breaths while his wife slowly succumbs to overwhelming grief. Siblings Louise (Marin Ireland, The Umbrella Academy, The Irishman) and Michael (Michael Abbott Jr., Fear the Walking Dead, FBI) return home to help, but it doesn't take long for them to see that something's wrong with mom-something more than her heavy sorrow. Gradually, they begin to suffer a darkness similar to their mother's, marked by waking nightmares and a growing sense that an evil entity is taking over their family.

Title: Dark And The Wicked, The