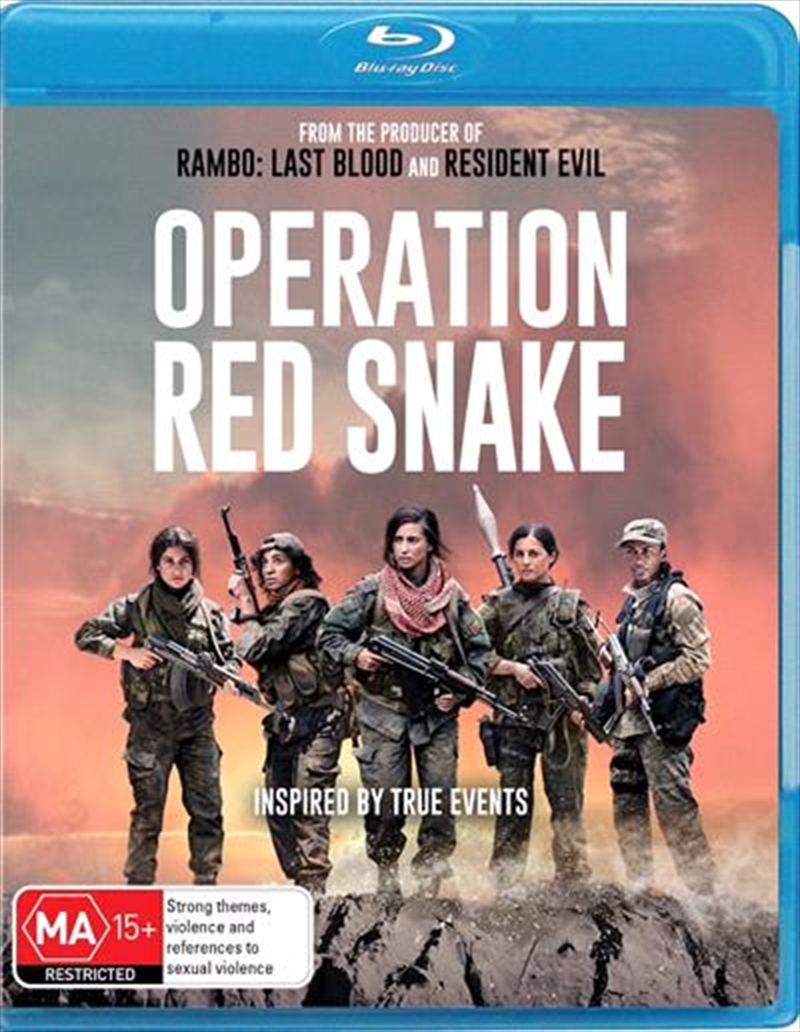 No One Stands In Their Way

Kenza and Yal, two young women join a brigade of international soldiers fighting alongside the Kurdish forces in Syria in the battle against Muslim extremism. There they meet Zara, a survivor who had been kidnapped and sold as a sex slave. Born in different cultures but deeply united, the women heal their past wounds and discover their present strength, especially the fear they inspire in their opponents: jihadists who are terrified of being killed by women. Together they bond to become true sisters-in-arms.
TRAILER
DETAILS