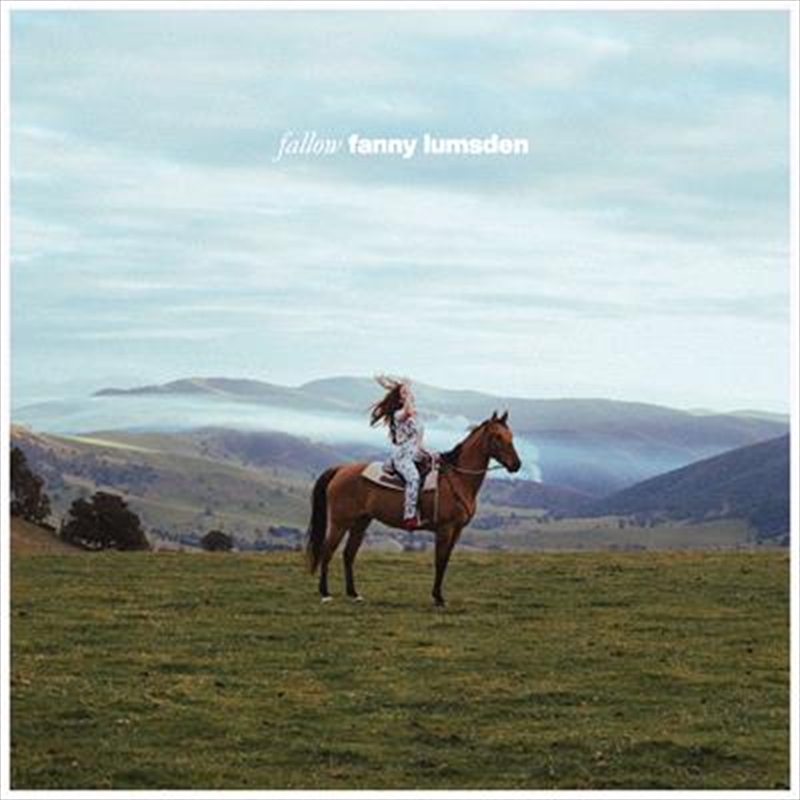 Fanny Lumsden’s ARIA award winning album, “Fallow”, an  indelible collection of storytelling that features some of her most intimate songwriting to date.

For an artist who’s made her name writing songs packed with clever observations and witty asides, often about the  quirks of small-town Australian life, “Fallow” represents something of a lyrical shift for Lumsden. Her eye for detail is  as sharp as ever, but this time the subject matter is more personal.

With this album I was really trying to just write what I felt, rather than trying to be clever about observations,” she  says. “I felt like I learned to see not just the funny, witty stuff anymore. I want to say these things and sing these things because that’s what I’m feeling right now. I’m in this space, so why not celebrate it?”

Fallow is the second studio album by Australian country music singer, Fanny Lumsden. At the ARIA Music Awards of 2020, the album won the ARIA Award for Best Country Album.

2.This Too Shall Pass

3.Peed In The Pool