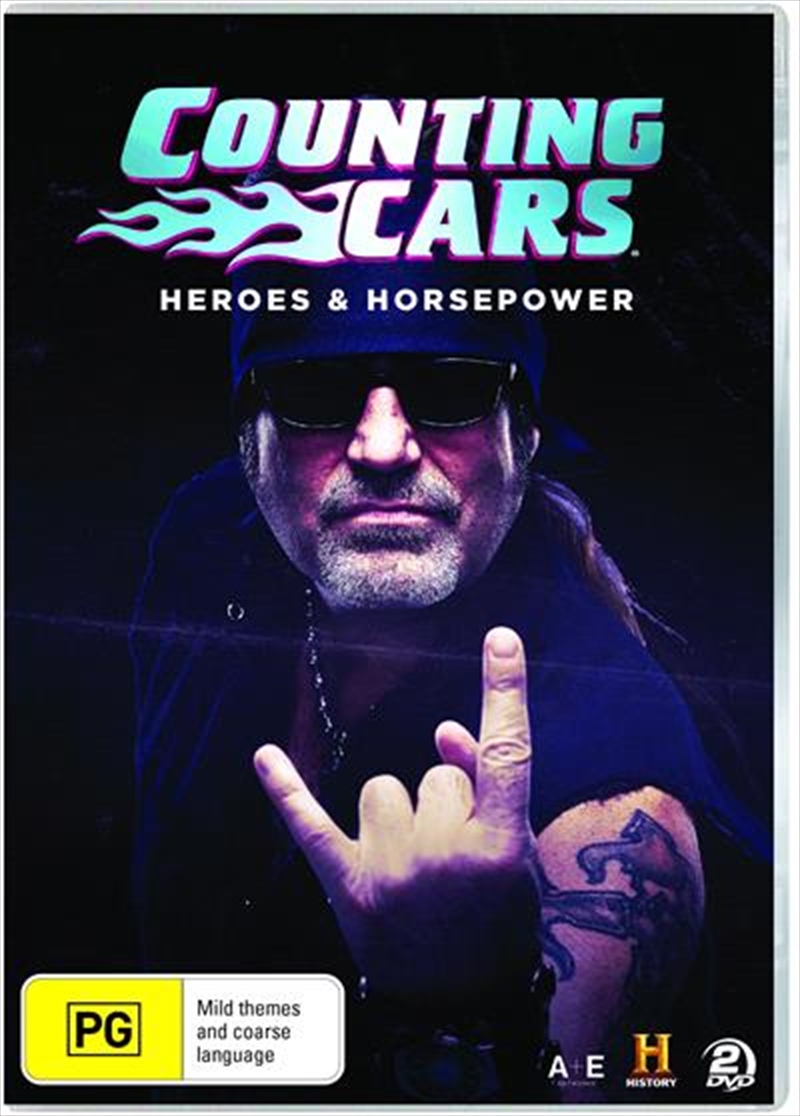 SEE MORE IN:
New Release DVD & Blu-ray New Release Television
DESCRIPTION
Most people in Las Vegas bet with chips, but Danny The Count Koker bets with cars. This Sin City legend walks, talks and breathes cars and bikes. When he sees a car he wants, he will do whatever it takes to get his hands on it including making on-the-spot cash offers to unsuspecting owners! In this collection, Danny and the team take on not one but two ambitious projects for the worlds biggest auto trade show the SEMA Convention; a rare Ford Mustang gets Danny's motor running, and rock legend and fellow Detroit native Alice Cooper drops in his prized 1963 Studebaker for The Counts special treatment!
DETAILS