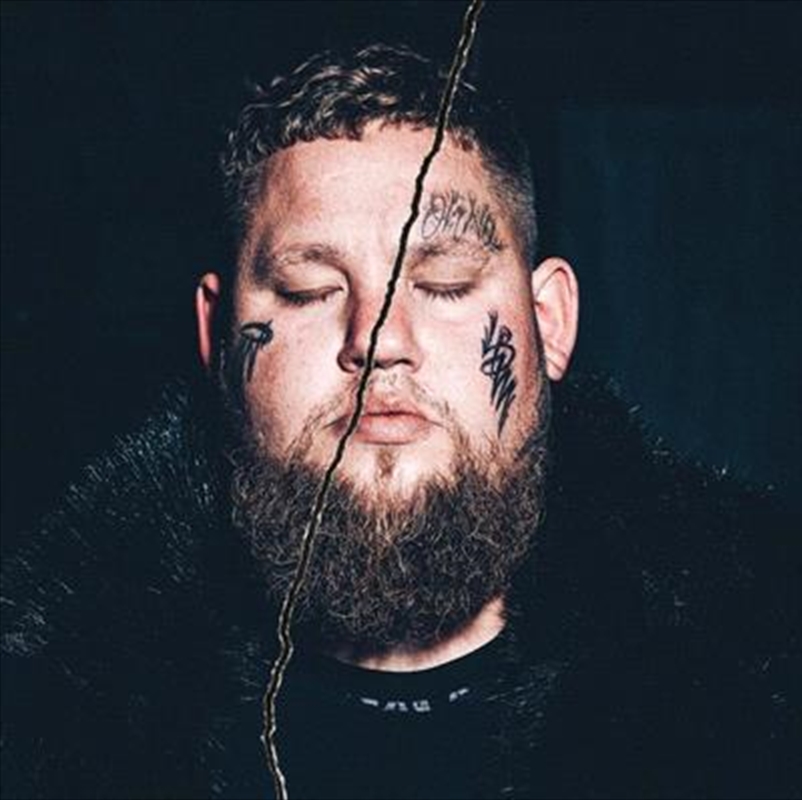 SIGNED COPY
Want to click and collect? Check store availability
All 2 for $40

Rag‘n’Bone Man returns three years after his ground breaking, award winning debut, ‘Human’, with a renewed sense of purpose, on a sparkling new album, full of heart and soul. ‘Life By Misadventure’ is an incredible collection of emotional songs to touch us when we need it most. First single ‘All You Ever Wanted’ is propelled by choppy rhythm guitars and a restlessness we’re all currently feeling.

His 2017 landmark debut ‘Human’ was a phenomenal success; a 4x platinum album which shot to #1 week of release in the UK, became the fasted-selling album by a male artist for the entire decade and earned him BRIT and Ivor Novello Awards. If that’s a hard act to follow, Rag‘n’Bone Man tore up the rule book and went to Nashville to write and record what would become ‘Life By Misadventure’, returning to the UK just before the pandemic first erupted. While a dose of heavy blues and soul lives within some of these new tunes, the majority of this new album finds Rag‘n’Bone Man taking a huge step forward as an artist, a songwriter, and a singer capable of showcasing tremendous warmth and real emotion with every breath.

“Life By Misadventure’ is the perfect tonic for these times. An album of depth and soul, about growing up and moving forward. Enjoy the trip.

8. All You Ever Wanted

9. Changing of the Guard

10.Somewhere Along the Way

11.Time Will Only Tell

15. Anywhere Away from Here