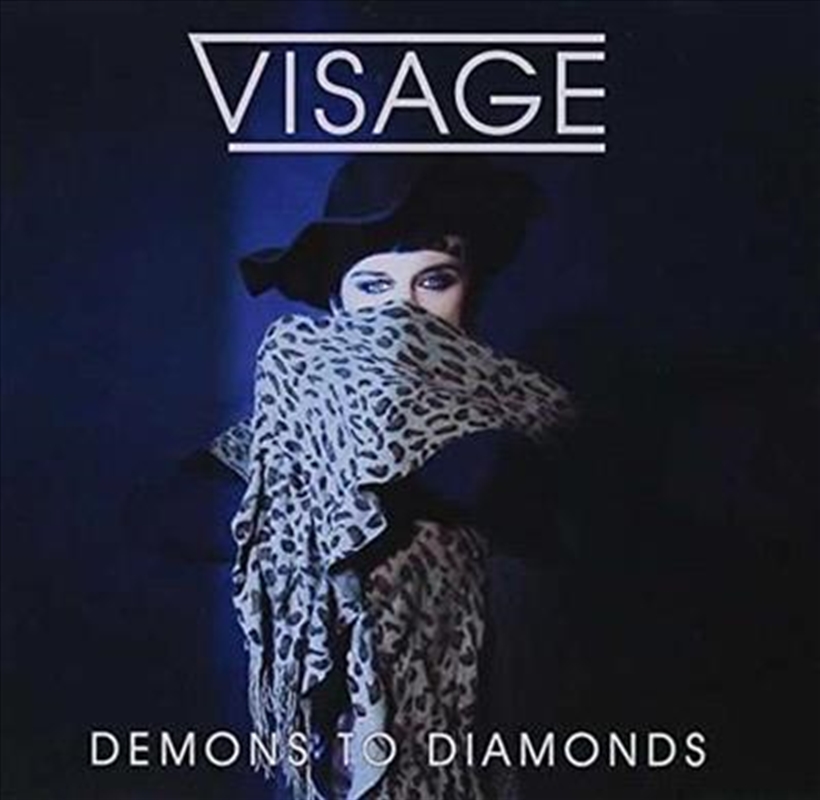 The fifth and final studio album from 80s New Romantic pioneers Visage. Featuring the studio songs that Steve Strange was working on with Visage prior to his untimely death in Feb 2015. Album cover art by Boy George. Launched to coincide with the inaugural "Steve Strange" New Romantic music festival in Wales. All Royalties from the album to be donated to the Steve Strange Statue fund. Musical contributions by Mick Macneil (Simple Minds) and Didier "Space" Marouani ("Magic Fly").

Your Skin Is My Sin