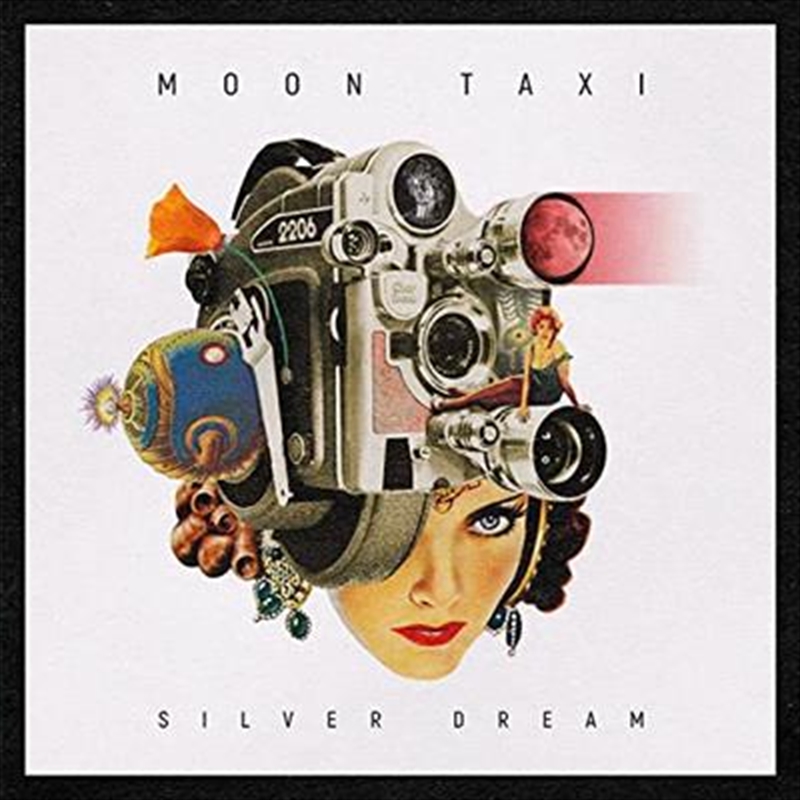 Moon Taxi have earned their place as hometown heroes in Nashville. The quintet have released five studio albums, including 2018's Let The Record Play. Two High - the first single - catapulted Moon Taxi to new heights and has amassed over 130m Spotify streams to date.

As well as electrifying performances at US festivals including Coachella, Austin City Limits and Bonnaroo, Moon Taxi have sold out headline shows across North America with TV performances including TODAY, Jimmy Kimmel Live, Late Night with Seth Meyers and Conan

Their inspiring and inclusive songs have appeared on US ad campaigns including Microsoft Surface Pro, McDonald's and BMW and landmark US sporting events like the Olympics, MLB, NFL and NHL.

Rolling Stone magazine observed “Over the last few years Moon Taxi have worked their way up from Bonnaroo buzz-band to something approaching Kings of Leon country, playing a pleasingly cross-bred rock - a little indie, a little proggy, kinda poppy."

1. Palm of Your Hand