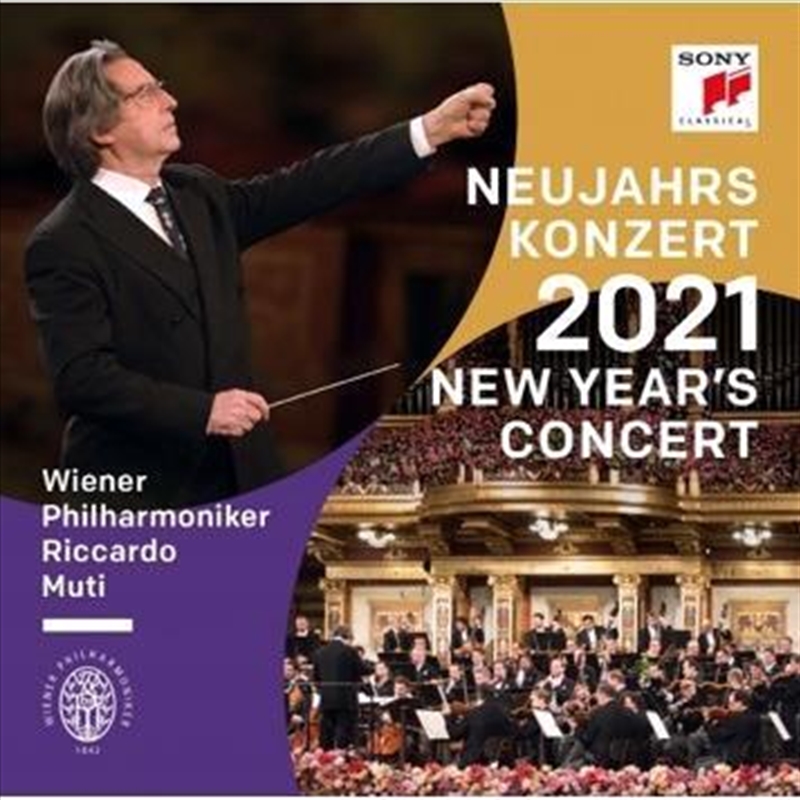 The prestigious concert will be conducted by Riccardo Muti for the 6th time (1993, 1997, 2000, 2004 and 2018). He has conducted the Vienna Philharmonic since 1971 in over 500 concerts in Vienna, Salzburg and around the world. With his sixth concert, he will be the most frequent conductor of this event since the legendary era of Lorin Maazel.

The New Year's Concert live from Vienna is one of the world's most famous and spectacular classical music events. It will be broadcast on TV and radio and reaches over 90 countries around the world with more than 50 million viewers. The annual New Year's Day Concert in Vienna has been a major event for more than eight decades, since 1939. Conducted by world-famous maestros such as Herbert von Karajan, Lorin Maazel, Claudio Abbado, Carlos Kleiber, Zubin Mehta, Riccardo Muti, Nikolaus Harnoncourt, Seiji Ozawa, Mariss Jansons, Franz Welser-Möst, Gustavo Dudamel and Christian Thielemann.

The Vienna Philharmonic, as musical ambassadors of Austria, send people all over the world a New Year's greeting in the spirit of hope, friendship and peace with the lively and light-hearted and at the same time nostalgic and profound music from the vast repertoire of the family of Johann Strauss and its contemporaries.