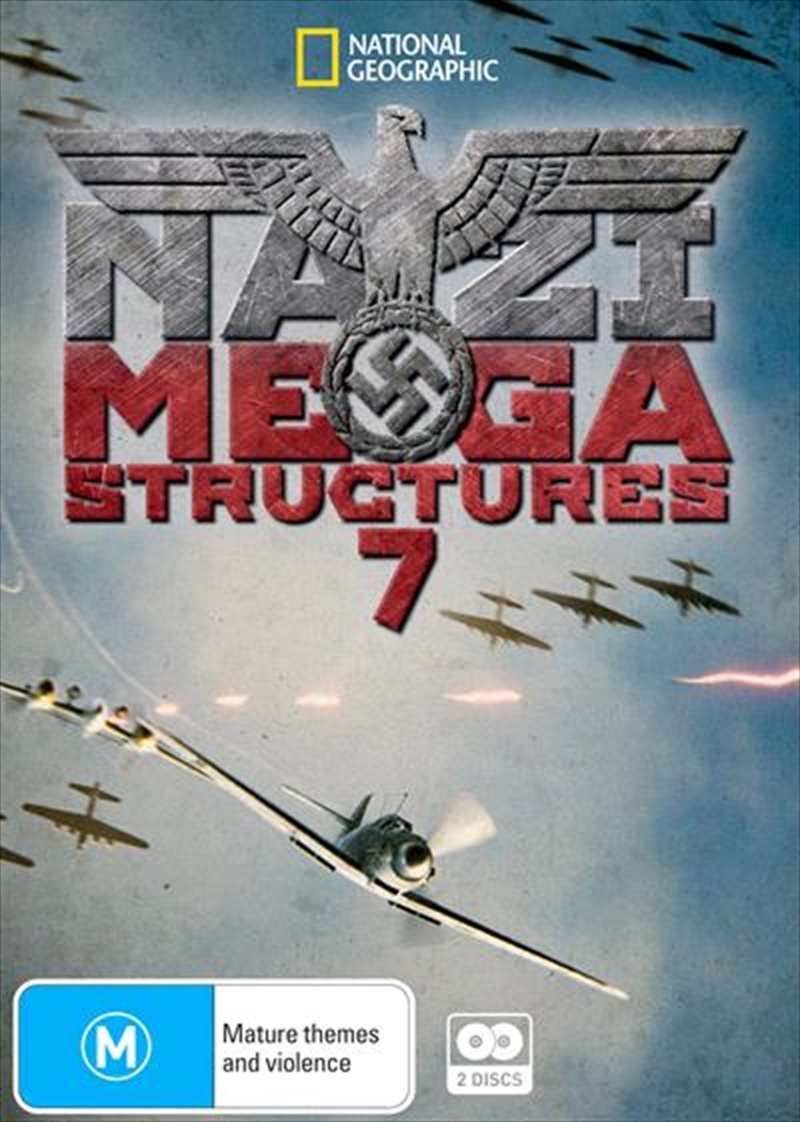 In the quest for world domination, the Nazis built some of the biggest and deadliest pieces of military hardware and malevolent technology in history, as well as some of its most impressive defenses. They created hi-tech superguns and some of the original weapons of mass destruction, as well megaships and the Seigfried Line - all in order to control a nation, conquer a continent and win the war. In this collection Nazi Megastructures returns with all new episodes: Hitler's British Invasion Plan, Japan's Death Railway, Hell Island, Hitler's War in the Skies, Hitler's Desert War, Hitler's Mediterranean Fortress.
DETAILS