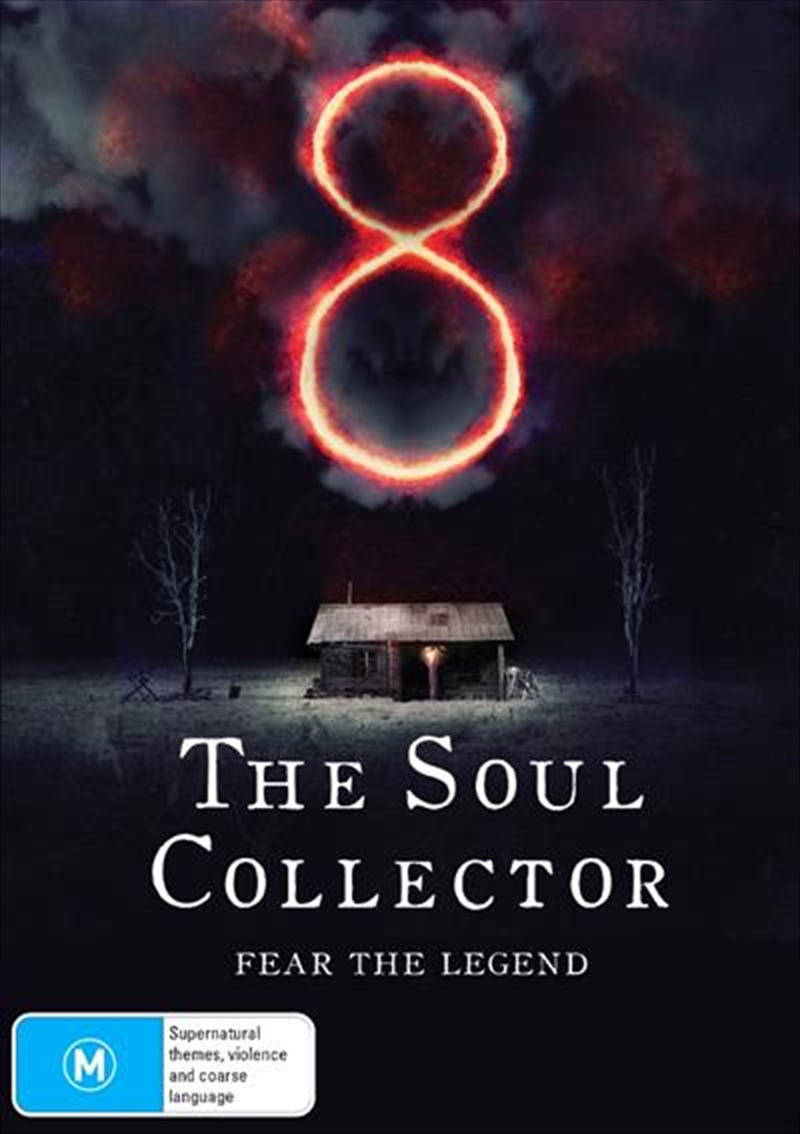 William has returned to the farm he inherited from his estranged father to start a new life with his young family. Lazarus, the farm hand who took care of William's father Frederick appears soon after William arrives with his wife Sarah, and their daughter Mary. A chance meeting between Mary and Lazarus develops into a bond between two kindred spirits. But Lazarus, carries a dark secret that constantly haunts him: the demon child with its insatiable appetite for human souls that weighs so heavily in the sack he carries with him. He is fated to collect souls for eternity in atonement for trading his daughters soul and he has his sights set on Mary.
TRAILER
DETAILS