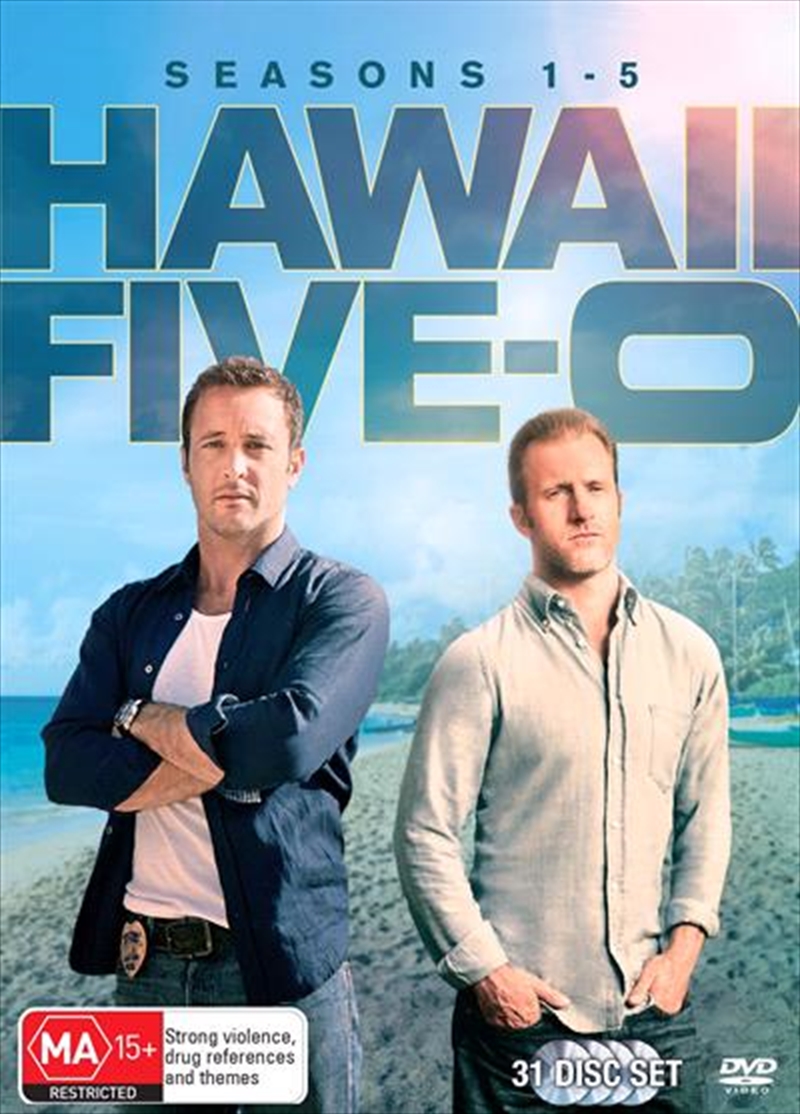 SEASON 2: Detective Steve McGarrett finds himself behind bars, accused of murdering the Governor. The action accelerates with new leads in the killing of McGarretts father. And things go from hot to explosive in cases that include Kono (Grace Park) being suspended from the force, the arrest of Chin Ho (Daniel Dae Kim) at the Russian consulate and the kidnapping of Dannos (Scott Caan) young daughter.

SEASON 3: The shocking return of Detective Steve McGarrett's mother, who harbors secrets that could endanger everyone she loves. Meanwhile, the team continues to fight crime and corruption on the islands, while struggling to keep their personal lives intact. Kono (Grace Park) continues her relationship with the son of a Yakuza boss; Chin Ho (Daniel Dae Kim) deals with a devastating personal loss and the repercussions of his past; and Danny (Scott Caan) must fight to keep his daughter in Hawaii.

SEASON 4: Steve McGarrett and Detective Danny "Danno" Williams pursue an expert hacker and are taken hostage by an escaped convict who convinces them of his innocence while the danger of Kono's (Grace Park) relationship with the son of a Yakuza boss escalates. Chin Ho (Daniel Dae Kim) is investigated by Internal Affairs about his ties to the head of a drug cartel, and Catherine (Michelle Borth) gains a spot on the team but must repay a debt of honour in Afghanistan.

SEASON 5: With his kidnapped brother's life on the line, Danny scrambles to get the money to save him and Chin Ho Kelly (Daniel Dae Kim) puts his own career on the line to help; Steve meets a woman who helps him reopen his late father's last unsolved case; Kono Kalakaua (Grace Park) and Chin are taken hostage while undercover in the black market world of priceless art; Steve is kidnapped by Wo Fat; and, in the aftermath of his daughter's kidnapping, Lou Grover (Chi McBride) becomes more accepting of the team's less-than-upstanding tactics to keep the islands safe.