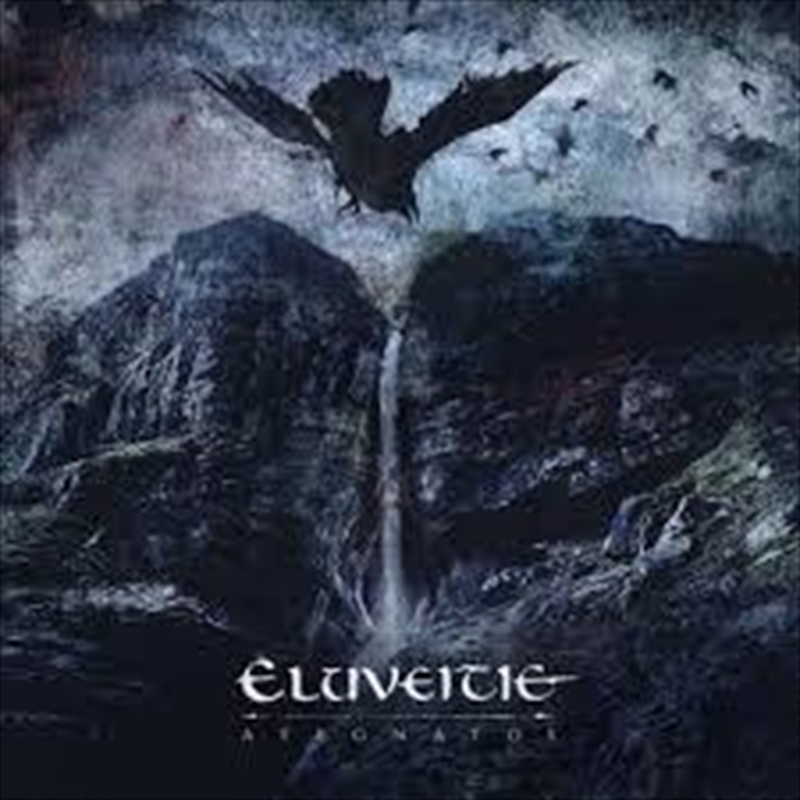 We all wade through archetypes. We all ARE archetypes. Distant echoes of a life both primeval and noble. To embrace these archetypes, to accept them not only as a part of life but as life itself is what some may call enlightenment, some peace of mind.

Eluveitie call it 'Ategnatos'. And by using their longest gap between two Metal albums to gather momentum, they just forged their strongest album around it.

A work based on archaic archetypes and the ancient concept of renewal, 'Ategnatos' unfolds an elemental force to be reckoned with. No wonder the album follows a decidedly darker, monumental tone that suits them very well.

Of course, Eluveitie have long found their very own trademark sound, a sonic adventure often copied but never overcome. With 'Ategnatos', the dedicated nine-piece not only worked with a real string quartet (a premiere!) and granted Fabienne Erni's sublime mastery of the harp the room it deserved; they also undertook a holistic upgrade resulting in some of the most catchy ('Ambriamus'), most aggressive ('Worship', featuring Lamb Of God titan Randy Blythe on guest vocals) or most epic ('Black Water Down') tunes the Swiss Metal nobility has ever offered.

5. A Cry In The Wilderness