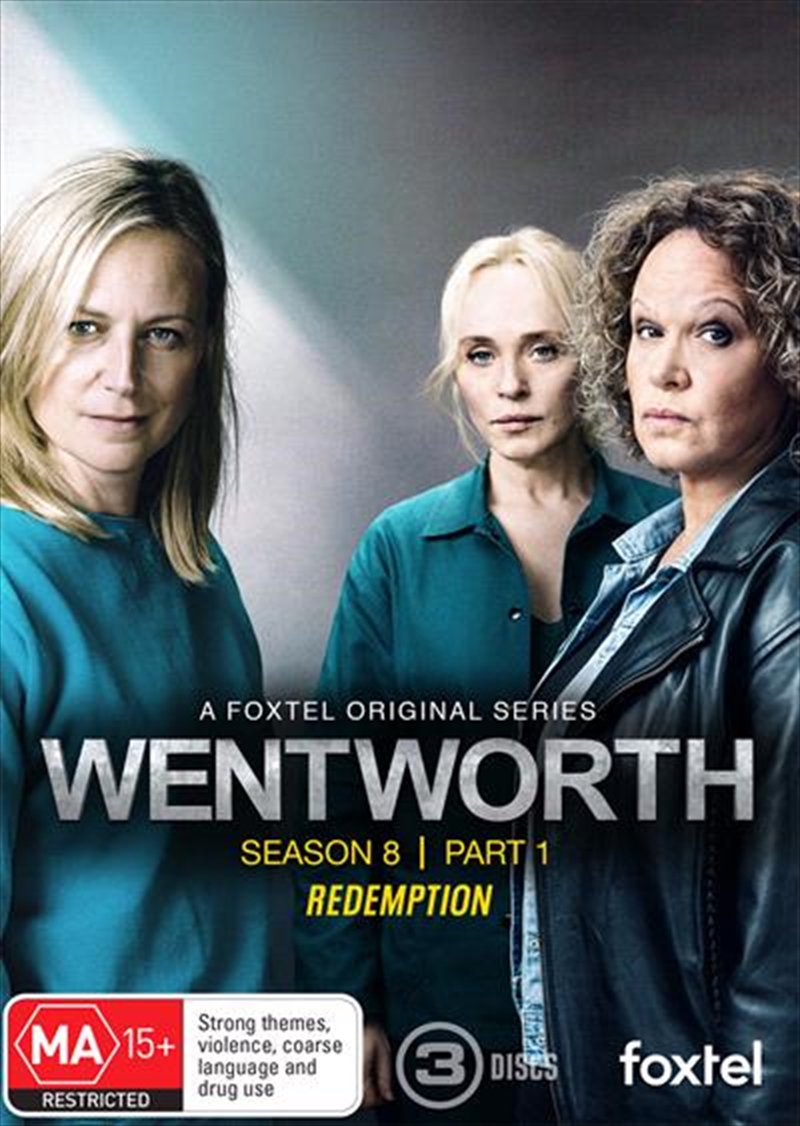 DESCRIPTION
You don't run this prison, I do.