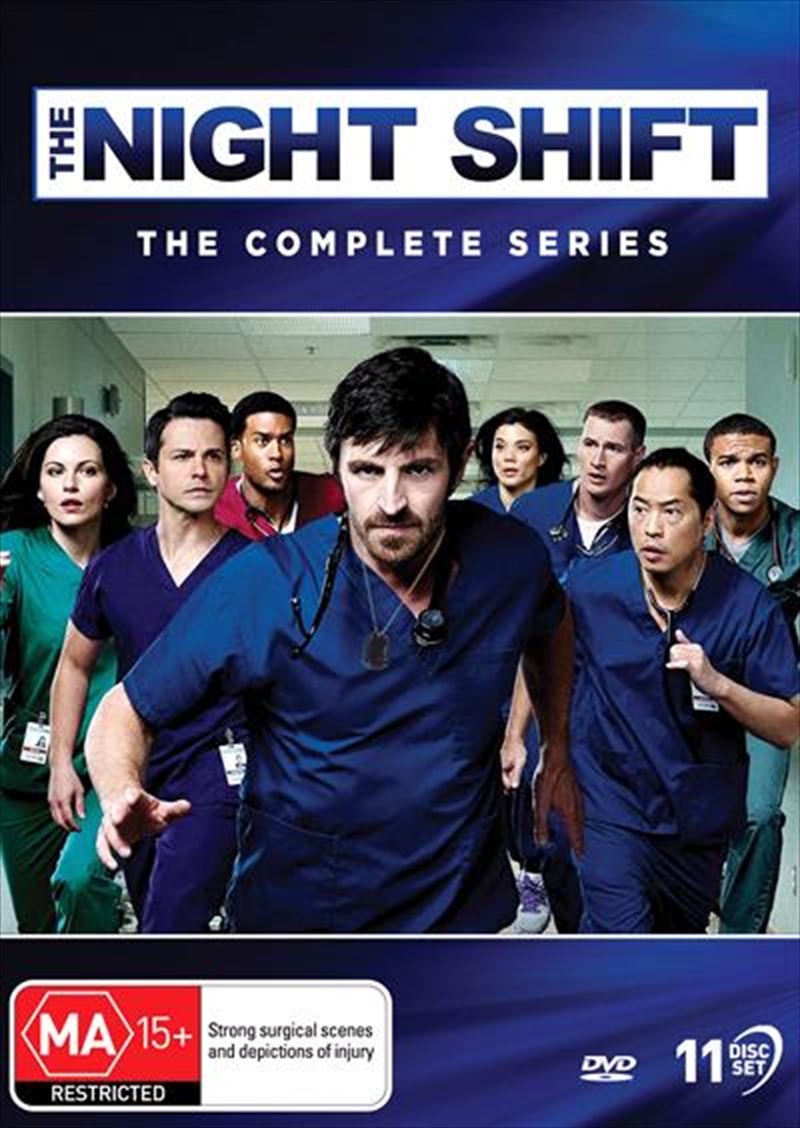 Shipping - See delivery options.
Postcode:
Quantity:
SEE MORE IN:
Up To 50% Off Boxsets Bingeworthy Boxsets
A battle-hardened group of Army field medics return home from the front lines to work the overnight shift in the emergency room at San Antonio Memorial. Carrying their battlefield training into the civilian world, they are willing to take risks that straddle the line between heroic and impulsive, and their results speak for themselves. Unfortunately, they also put the team at direct odds with hospital bureaucrats who are more worried about the bottom line than the lives of their patients. But in combat, every second spent debating protocol could mean the difference between life and death. These doctors already survived one war zonetheyre not going to give up without a fight.