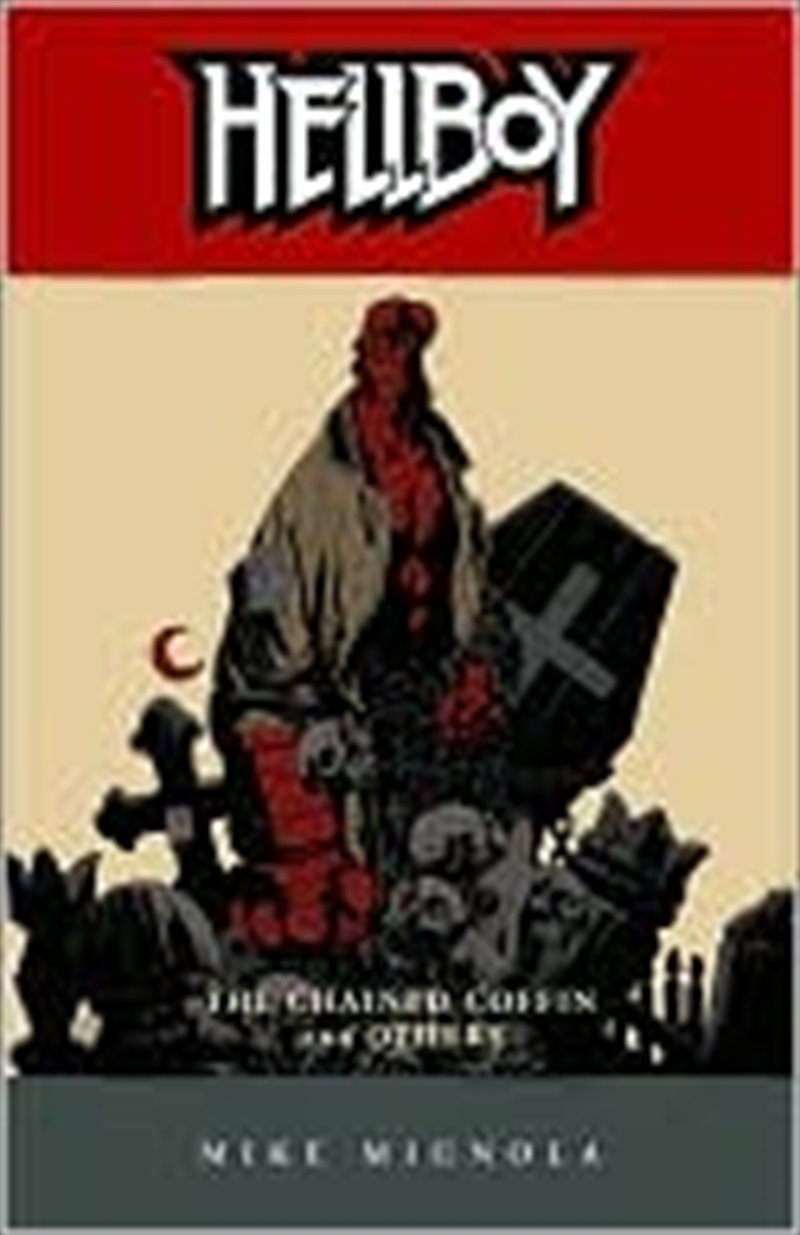 Shipping - See delivery options.
Postcode:
Quantity:
SEE MORE IN:
Hellboy
Dark Horse presents new editions of the entire Hellboy line with new covers, beginning with Seed of Destruction, the basis of director Guillermo del Toro's upcoming film. Hellboy is one of the most celebrated comics series in recent years. The ultimate artists' artist and a great storyteller whose work is in turns haunting, hilarious, and spellbinding. Mike Mignola has won numerous awards in the comics industry and beyond. When strangeness threatens to engulf the world, a strange man will come to save it. Sent to investigate a mystery with supernatural overtones, Hellboy discovers the secrets of his own origins, and his link to the Nazi occultists who promised Hitler a final solution in the form of a demonic avatar.

"Hellboy restores my faith in the joy of comic books."