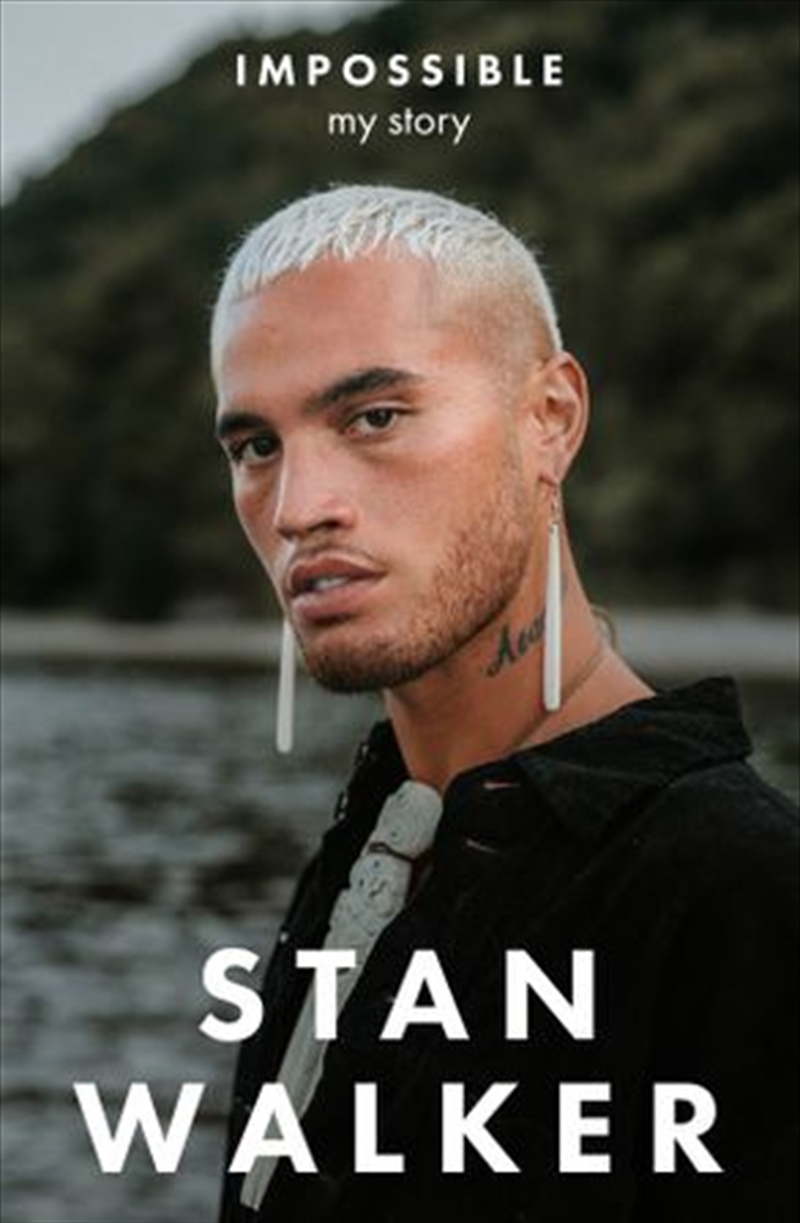 For the first time, the incomparable R&B superstar Stan Walker tells his story of hurt, hope and courage.

After definitively winning the 2009 season of Australian Idol at the age of 19, R&B sensation Stan Walker's career went from strength to strength. His first album, Introducing Stan Walker, went platinum in Australia and triple platinum in New Zealand; his second; From the Inside Out, debuted at number one on the New Zealand Albums Charts and number two on the ARIA charts. He's won multiple New Zealand Music Awards, been a judge on The X Factor NZ, and played starring roles in films Mt Zion and Born to Dance.

Yet few knew what he had had to overcome reach these dizzying heights.

Before Australian Idol, Walker had survived a childhood marred with poverty, domestic violence and sexual abuse; dabbled in crime and drug use; and suffered his own personal tragedy. For the first time, he speaks candidly about his rags-to-riches story - and the trials and tribulations he's had to deal with since.

The trans-Tasman R&B superstar's raw and open memoir is a lesson that no matter how many setbacks, no matter the odds, you will succeed if you have the courage and belief to do so.