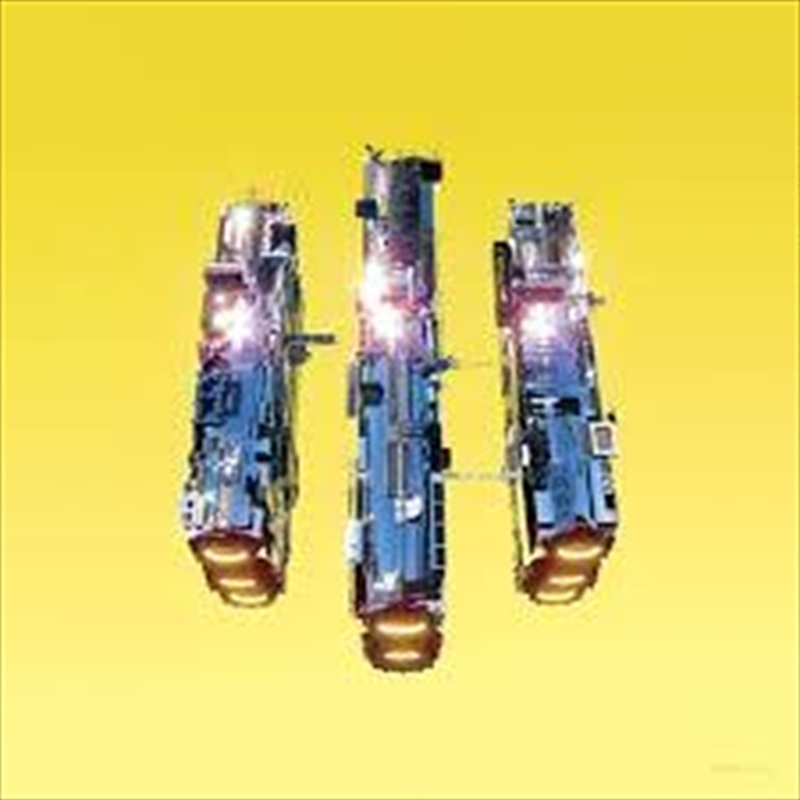 Panic Force, the debut album from widely the praised Australian hip-hop outfit Triple One. With praise from GQ Australia [“The next-gen of voices in Aussie hip-hop who aren’t afraid to broaden the definition of the scene they run in"] Zane Lowe (Beats 1 Radio) ["They have this Brockhampton-style energy in the sense of free will and creativity"] Redbull Music, triple J, Pilerats, Complex & more, this highly anticipated album won’t disappoint.

The release of Panic Force follows three EPs and a torrent of standalone singles that have catapulted the foursome from underground buzz act to garnering national and international acclaim, including their ARIA Gold-certified mental health anthem ‘Butter' and radio favourites 'So Easy' and 'Handyman'.

Triple One's notoriously chaotic live gigs include a sold-out national tour in 2019, and show-stealing sets at Listen Out, Hidden, and Falls Festival. Along the way, they’ve impressed and surprised with their insatiable, all-consuming appetite to continuously venture into uncharted artistic terrain, and a rebellious desire to constantly fold new sounds and textures into their brand of unbounded, unclassifiable hip-hop.  Released independently via their own label imprint, Triple One Records.