Dirt And The Stars 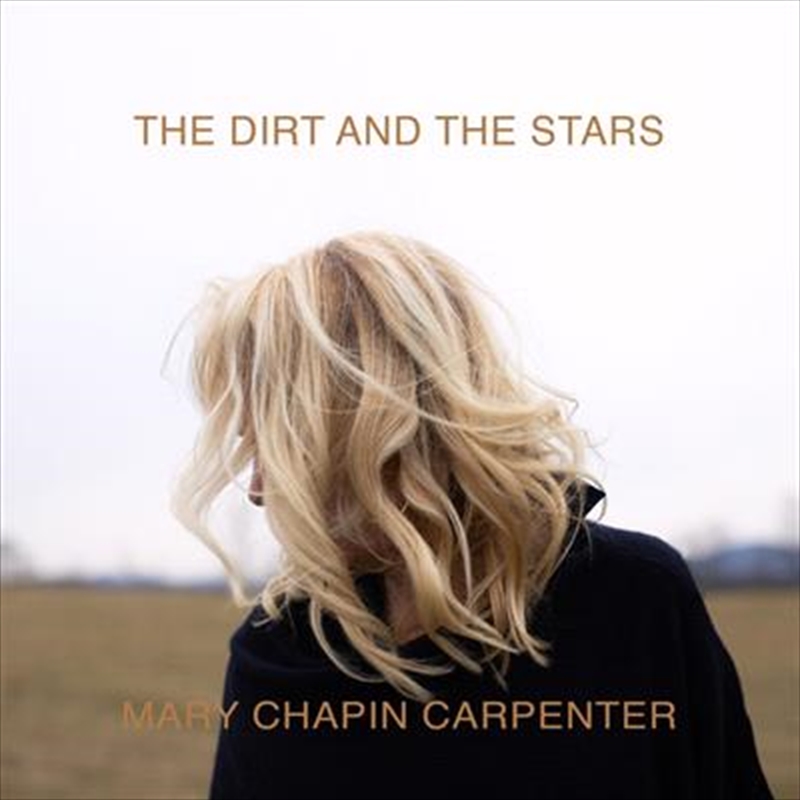 Over the course of her acclaimed career, Carpenter has sold over 14 million records. With hits like "Passionate Kisses" and "He Thinks He'll Keep Her," she has won five Grammy Awards (with 15 nominations), two CMA awards, two Academy of Country Music awards and is one of only fifteen female members of the Nashville Songwriters Hall of Fame.

Title: Dirt And The Stars

1. Farther Along And Further In

6. Where The Beauty Is

9. Asking For A Friend

11. Between The Dirt And The Stars