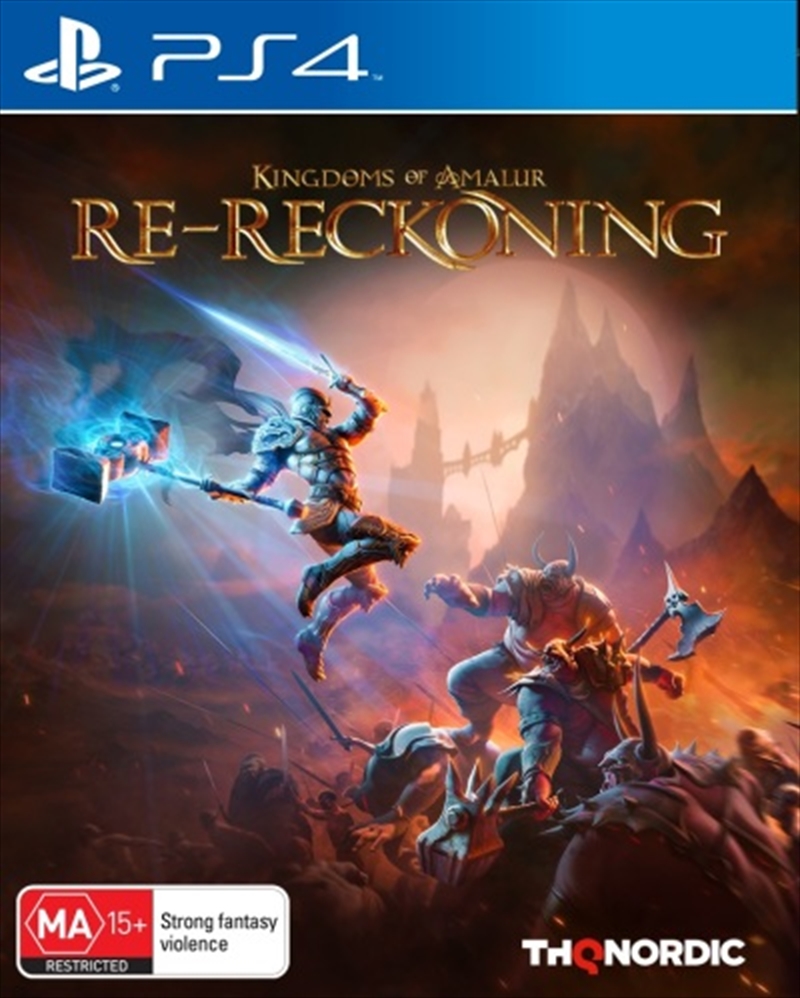 Uncover the secrets of Amalur, from the vibrant city of Rathir to the vast region of Dalentarth to the grim dungeons of the Brigand Hall Caverns. Rescue a world torn apart by a vicious war and control the keys to immortality as the first warrior ever to be resurrected from the grips of death.

Build the ideal character for the most intense combat, choosing from countless combinations of skills, abilities, weapons and pieces of armour

Extend your experience in Amalur with all DLC from the original release, from Teeth of Naros to
Legend of Dead Kel and more!

Hundreds of hours of RPG play await! Travel from the vibrant city of Rathir, to the vast region of Dalentarth, and the grim dungeons of the Brigand Hall Caverns as you uncover the secrets of Amalur!

Explore a sprawling game world hailed as having "more content than any single-player game deserves!"

Enjoy countless side quests rich in political intrigue, romance, sinister magic, and even whimsy - all central to the primary mission