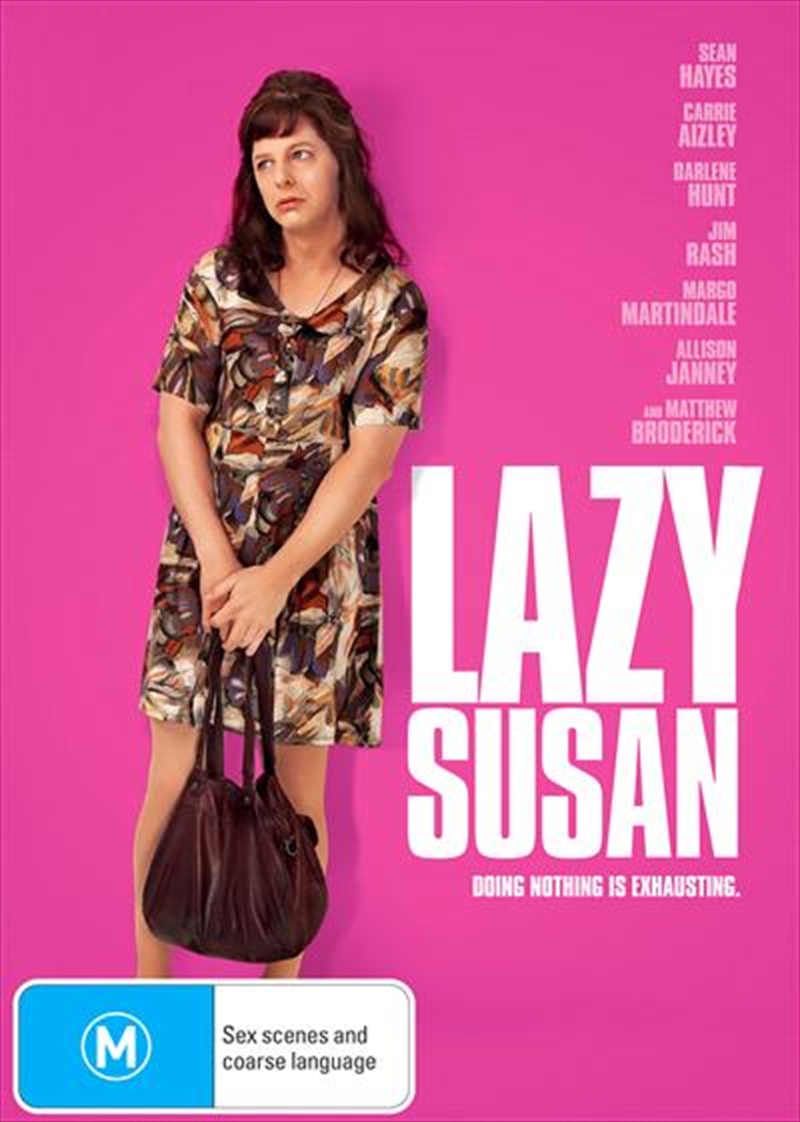 DESCRIPTION
Doing nothing is exhausting.

Directed by Nick Peet, the film follows Susan (Hayes), a self-centred oddball who lazily skates through life with her families grudging support until one day she wakes up to realize shes middle-aged with no job, no relationship, and an increasingly estranged family. She finally decides to take charge and turn things around, but never having done anything herself before, the struggle is real as Susan becomes the woman she always wanted to be, all on her own. Written by Sean Hayes (Will and Grace).
TRAILER
DETAILS