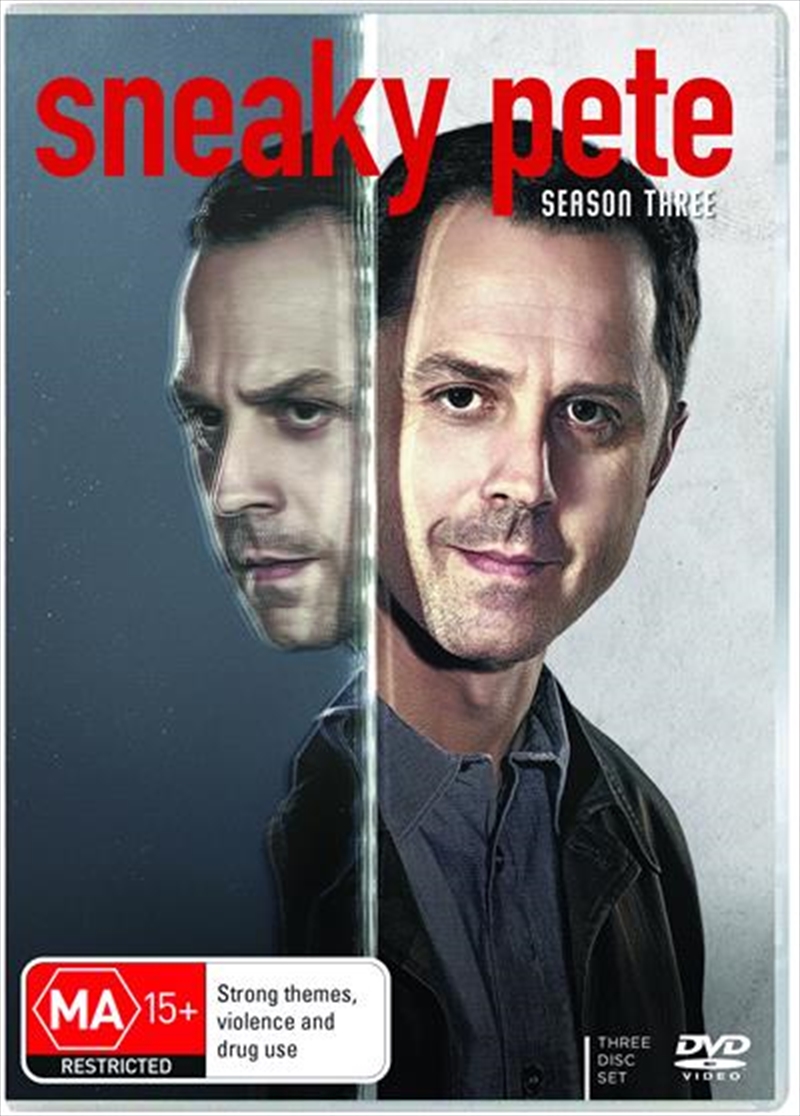 DESCRIPTION
The Truth is Always Changing

Giovanni Ribisi plays the role of Marius, a con man who tries to leave his old life behind by assuming the identity of his cell mate, Pete. While Pete's family doesn't have reason to suspect that he is not their long-lost loved one, they are a colorful group with their own secrets and lies that could make life as dangerous as the world Marius was hoping to escape. Marius must find a way to keep his lies from backfiring as he deals with unexpected situations that come his way. Executive producers include Graham Yost and Bryan Cranston
DETAILS