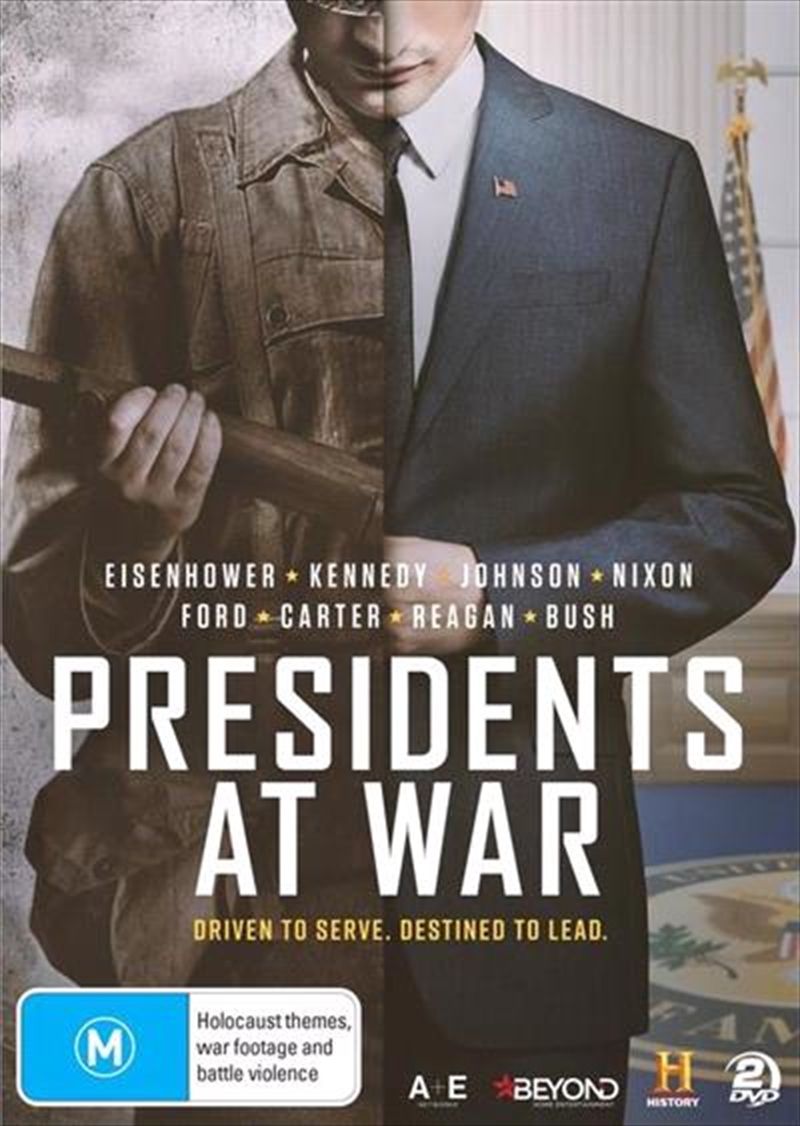 Dwight D. Eisenhower, John F. Kennedy, Lyndon B. Johnson, Richard Nixon, Gerald Ford, Jimmy Carter, Ronald Reagan and George H.W. Bush. Eight remarkable men who served in World War 11 and went on to become Commanders-in-Chief. This is the story of how their war experiences changed them, how they emerged from conflict as leaders, and how the crucible of war shaped the decisions they made when they ultimately reached the White House.
DETAILS