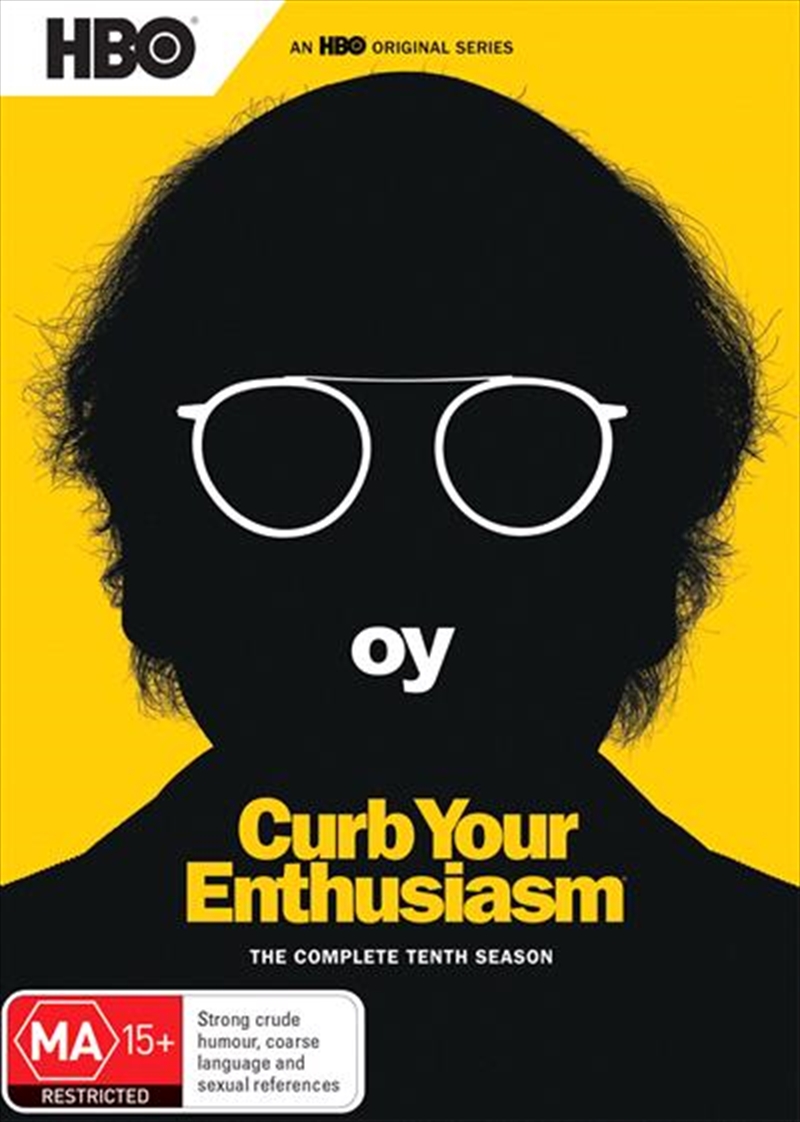 Deep inside you know you're him.

Larry David is back, once again landing himself in one self-inflicted faux pas after another in Season 10 of the award-winning comedy. This season, Larry gets into a series of escalating predicaments as he takes on a major project to spite a new adversary--which proves to be more complicated than he anticipated. Joining Larry for the hilarity are cast regulars Jeff Garlin (as manager, Jeff Greene), Susie Essman (as Jeff's wife, Susie), Cheryl Hines (as Larry's ex-wife, Cheryl) and J.B. Smoove (as Larry's live-in friend, Leon) along with a slew of guests playing themselves or characters, including Richard Lewis, Ted Danson and Saverio Guerra.
DETAILS