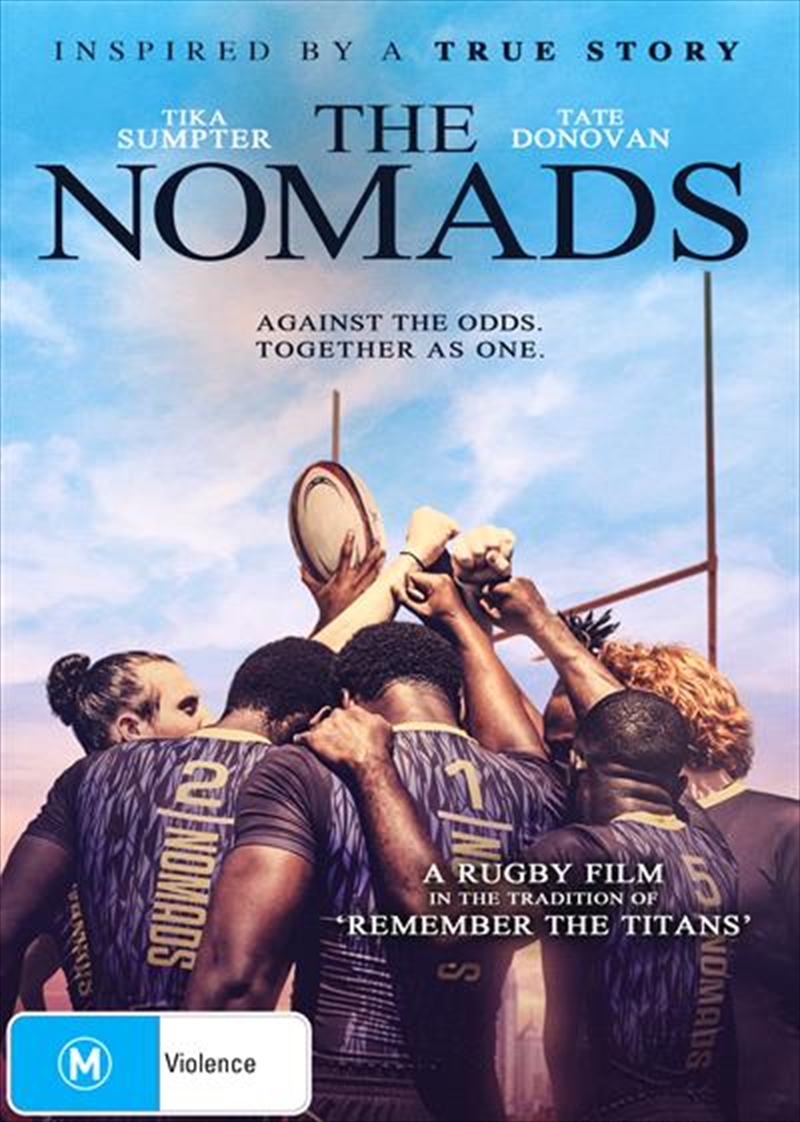 Against The Odds. Together As One.

When school closures force a teacher to relocate to a North Philly high school, she uses rugby to empower her disaffected students. Metal detectors and morning frisks are a rude awakening for English teacher Cassey Mac McNamara. After budget cuts close 20 schools in Philadelphia, Mac takes on a new role at Whitman High School. There she makes a surprising connection with a fellow teacher over their shared passion for rugby. The two set out to create Whitmans first rugby team. Corralling the most at-risk, and troubled students into an organized team, Mac begins to see changes in the ragtag group of players. When the school board suspends rugby at Whitman, Mac and the kids must band together and fight to get their team back on the field.
TRAILER
DETAILS