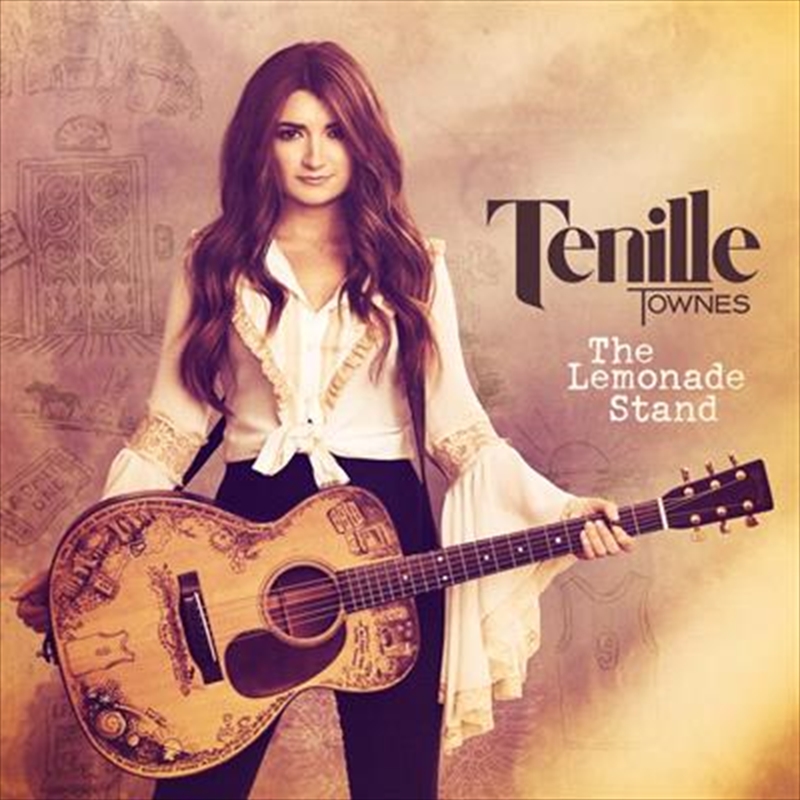 The release of The Lemonade Stand adds to a series of breakthrough years for the Canadian-born and Nashville-based artist, who is nominated for two awards at the 55th ACM Awards: New Female Artist of the Year and Musical Event of the Year. Ahead of these nominations, Townes won four awards at the 2019 Canadian Country Music Awards.  She is also a MusicRow 2020 Next Big Thing Artist, an iHeartCountry’s “On The Verge” artist and has been included in Amazon Music’s “2019 Artists To Watch,” CMT’s “Next Women of Country,” iHeart Radio’s “Artists To Watch in 2019,” “The Bobby Bones Show’s” “Class of 2019,” CMT’s “Listen Up” and the inaugural class of “Opry NextStage.” Additionally, Townes is featured in the Country Music Hall of Fame & Museum’s new American Currents: State of the Music exhibit

Of the release, Townes shares, “The Lemonade Stand is a collection of songs that mean so much to me and are the way I see the world in this season of my life right now. I want this music to be like a gathering place, where people can come and be filled up. I hope this record reminds people of who they are, that they are not alone, and reminds them of their dreams. This record is the dream that I had when I was a seven-year-old kid singing along in the backseat of the car. She would really be freaking out right now.”

1. Holding Out For The One

9. The Way You Look Tonight

12. The Most Beautiful Things