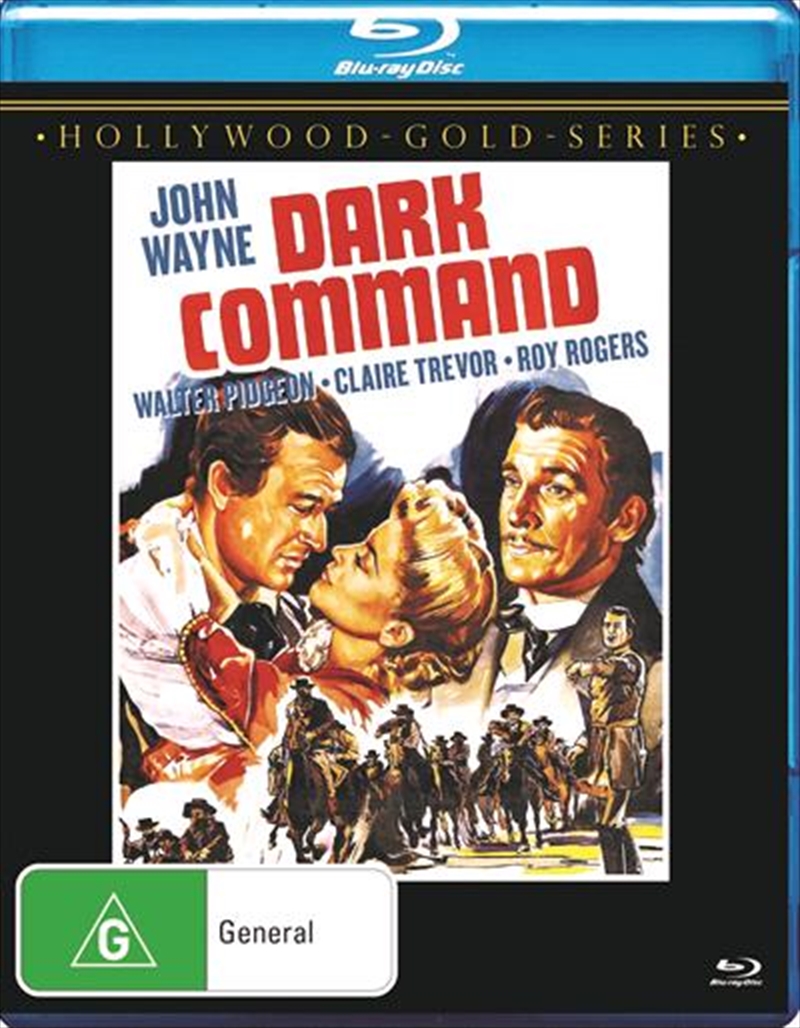 SEE MORE IN:
4 for $50 DVD & Blu-ray
DESCRIPTION
A drama of undying love

As the Civil War erupts, the townsfolk of Lawrence, Kansas side with either the North or the South, and a deeply embittered sheriff allies himself to the South as a cover for his outlaw gang to pillage and intimidate those who support the North. When his wife realizes his true violent nature, he not only has to rescue her but save the town.
DETAILS