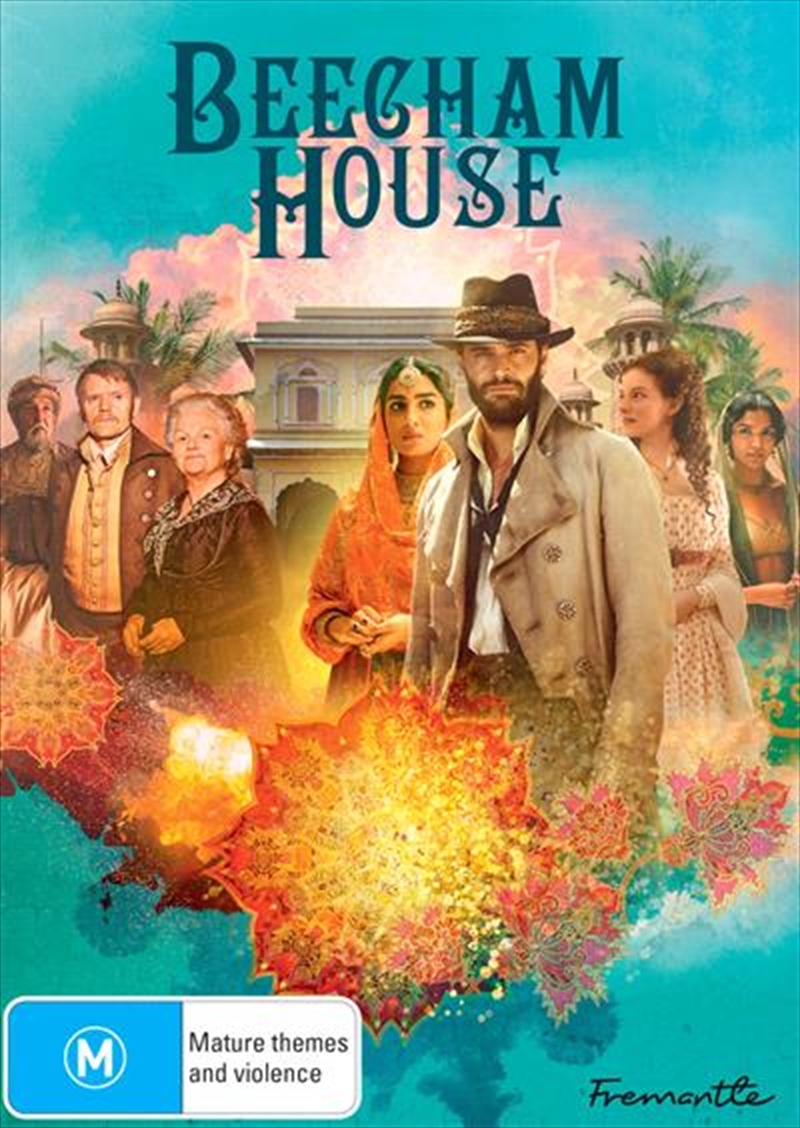 From multi-award-winning writer, director and producer Gurinder Chadha OBE. Marking her first primetime drama for ITV, Beecham House tells the epic story of a luxurious, grand mansion in the ever-expanding city of Delhi, and of the families that live and work there. Set at the beginning of British colonial rule, and against a backdrop of corporate expansion and political unrest in a turbulent, divided India, this enthralling series brims with intrigue as it traces a fascinating web of intimate relationships, mystery and secrets in the house of the enigmatic John Beecham (Tom Bateman). As the intertwined lives of owners and servants unfold in different directions in this changing world, will John Beecham's secret past be revealed? What will this mean for his future, and for his descendants in generations to come?
TRAILER
DETAILS