Is It Wrong To Try To Pick Up Girls In A Dungeon? - Season 1 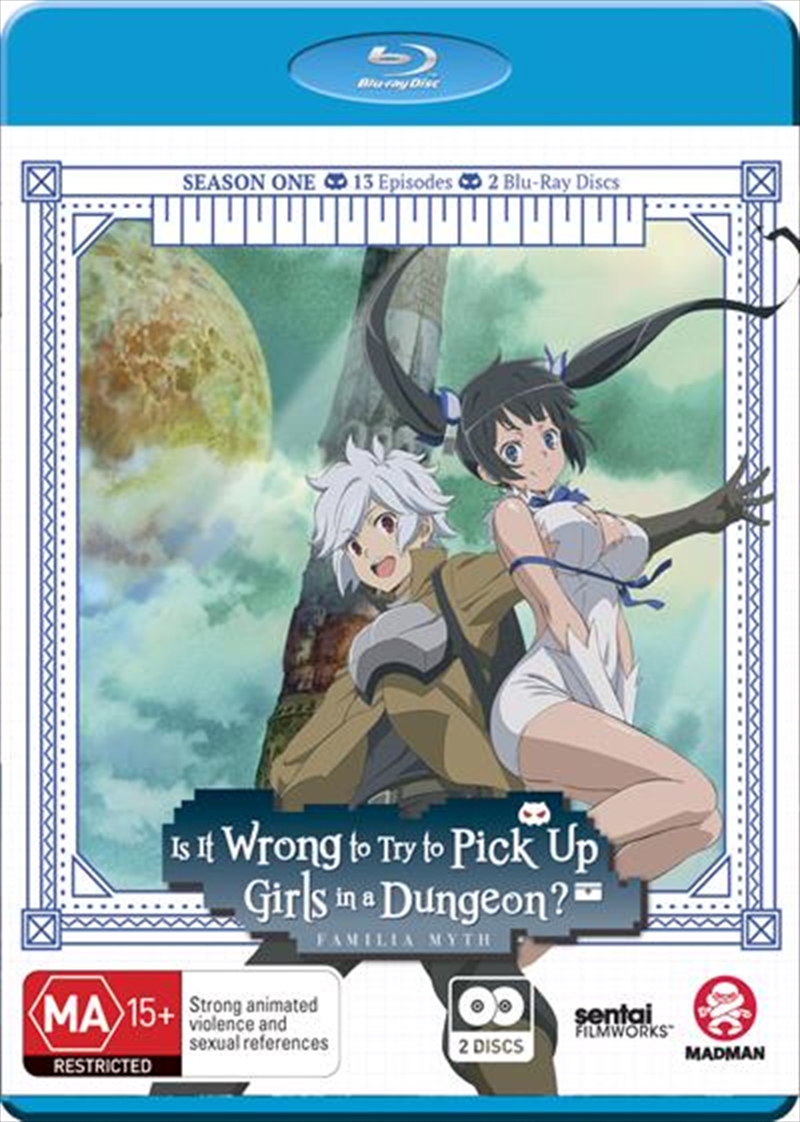 Is It Wrong To Try To Pick Up Girls In A Dungeon? - Season 1

The Gods Descended, Never Fathoming a Power Stronger Than Their Blessing

Some adventurers delve into the sprawling labyrinths beneath the city of Orario to find fame and fortune. Others come to test their skills against the legions of monsters lurking in the darkness below. However, Bell Cranel's grandfather told him a different reason: it's a great place to rescue (and subsequently meet) girls! Now that Bell's a dungeon delver himself, the ladies he's encountering aren't the helpless damsels in distress he'd imagined, and one of them, the beautiful swordswoman Ais Wallenstein, keeps rescuing Bell instead. As embarrassing as that is, it's nothing compared to what happens when goddesses get involved. Freya, Hephaistos, and Loki, with their powerful Familias, are intimidating enough, but there's one goddess whose relationship with Bell is certain to spark trouble. After all, Bell is the ONLY member of the goddess Hestia's Familia, and she's not sure if she wants to share him with anyone!

Title: Is It Wrong To Try To Pick Up Girls In A Dungeon? - Season 1