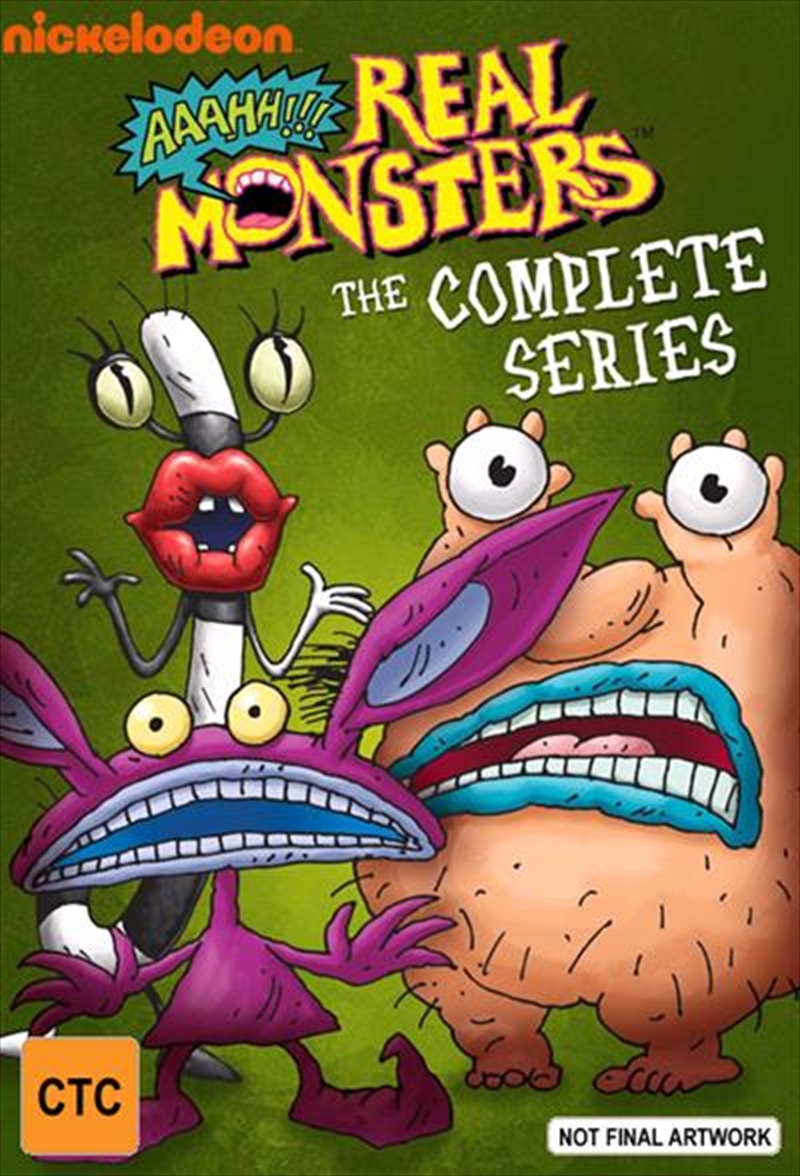 The Nickelodeon 90's classic brand, Aaahh!!! Real Monsters, has gained a cult following with over 256K+ fans on Facebook. The classic cartoon boasts an incredible voice cast and was nominated for a Daytime Emmy Award for Outstanding Achievement in Animation. This series, that is both suitable for children and adults alike, became an instant success with its wildly perverse humour and inventive creatures.