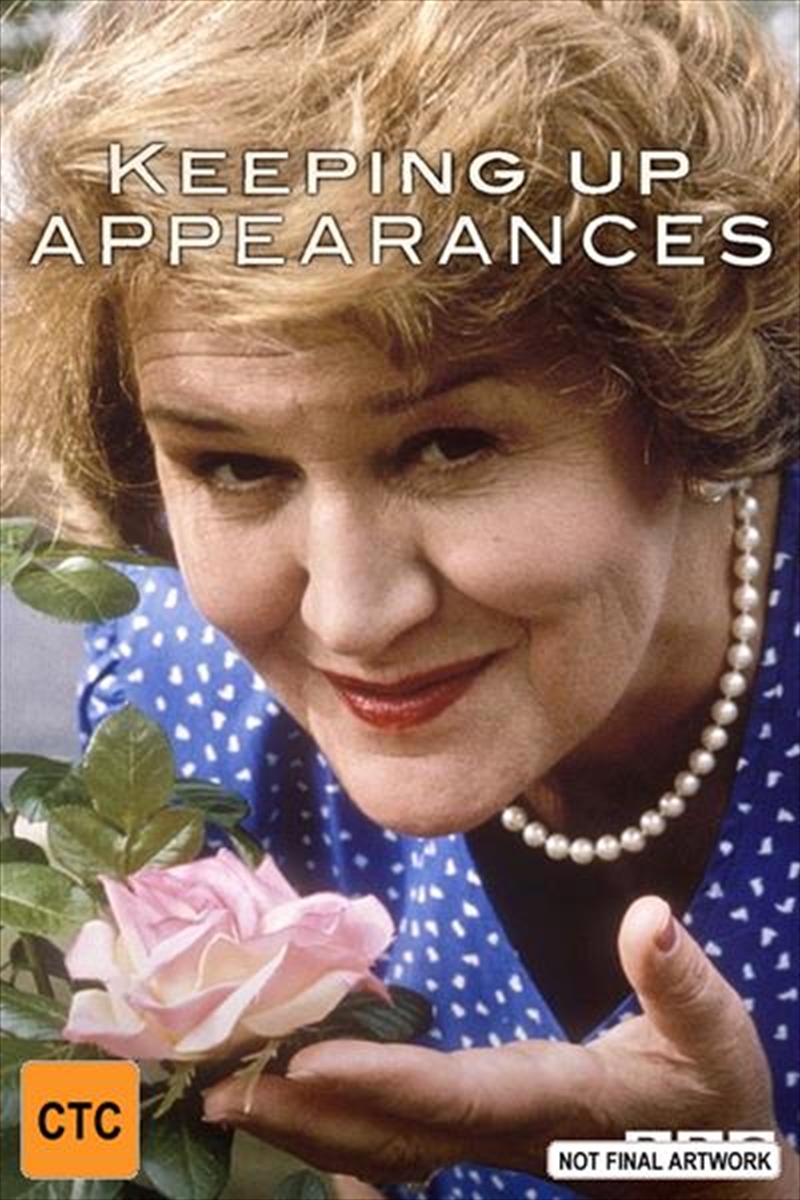 When it comes to snobbery, Hyacinth Bucket (pronounced "bouquet") is in a class of her own. Obsessed with etiquette and breeding, Hyacinth is desperate to elbow her way into the local gentry, and every moment of her day is a quest for perfection - even her empty milk bottles sparkle on her doorstep!An invitation to one of Hyacinth's candle-lit suppers is more like a command and nothing can stand in the way of her efforts to scale the social ladder. The more she tries to impress, however, the more Hyacinth's family manage to embarrass her. They're frightfully common and a source of constant shame. If only they would keep to the wrong side of town! That way no one would be any the wiser - but they always seem to turn up at the most unpropitious moments.