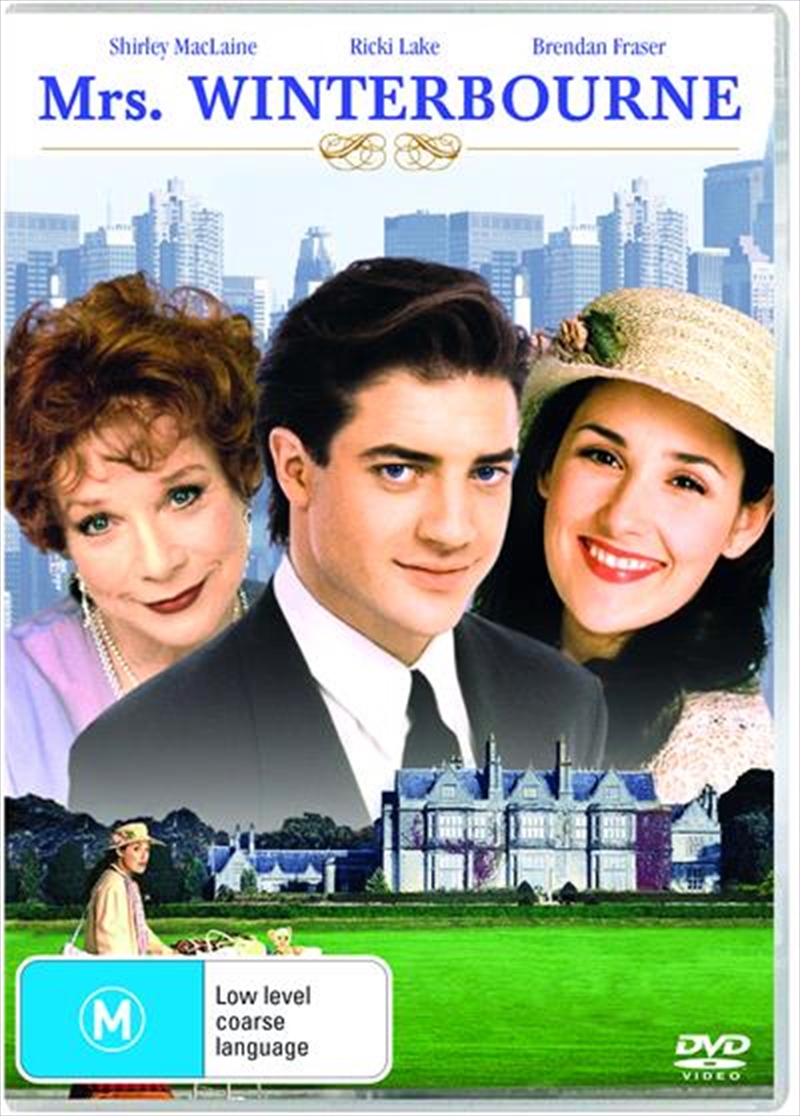 Shipping - See delivery options.
Postcode:
Quantity:
SEE MORE IN:
3 for $30 Movies & More
This fast-moving Cinderella comedy follows the fortunes of 18-year-old Connie Doyle (Ricky Lake). Homeless, penniless and pregnant, Connie's life changes forever when she is mistaken for another woman after the train she is travelling in crashes. Despite all of her protests, Connie is instantly mistaken for Patricia Winterbourne. As a result, she finds herself in the Winterbourne mansion with grieving "mother-in-law" Grace (Shirley MacLaine) and her "husband's" more sceptical twin brother Bill (Brendan Fraser). Accepted as one of the family, Connie finds her life going well for the first time ever - that is until the real father of her baby turns up and threatens all of her new found, hard won happiness.