War Of The Worlds - Special Edition, The 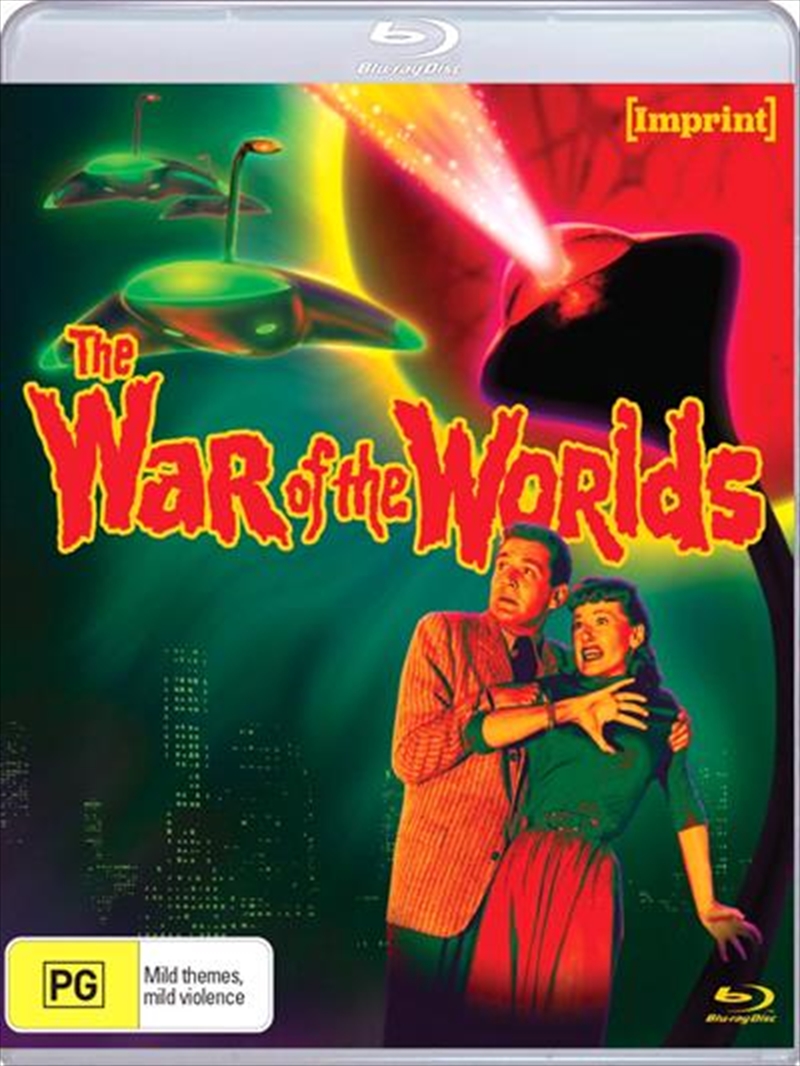 They came to CONQUER the EARTH!

H.G. Wells' chilling novel of a Martian invasion of Earth becomes even more frightening in this 1952 film adaptation, widely regarded as one of the greatest sci-fi movies of all time. An Oscar winner for Best Special Effects, The War of the Worlds delivers eye-popping thrills, laser-hot action and unrelenting, edge-of-your-seat suspense. No one who has seen the film's depiction of the swan-shaped Martian machines-ticking and hissing menacingly as they cut their path of destruction-will ever forget their ominous impact!

Title: War Of The Worlds - Special Edition, The