I Married A Monster From Outer Space - Special Edition 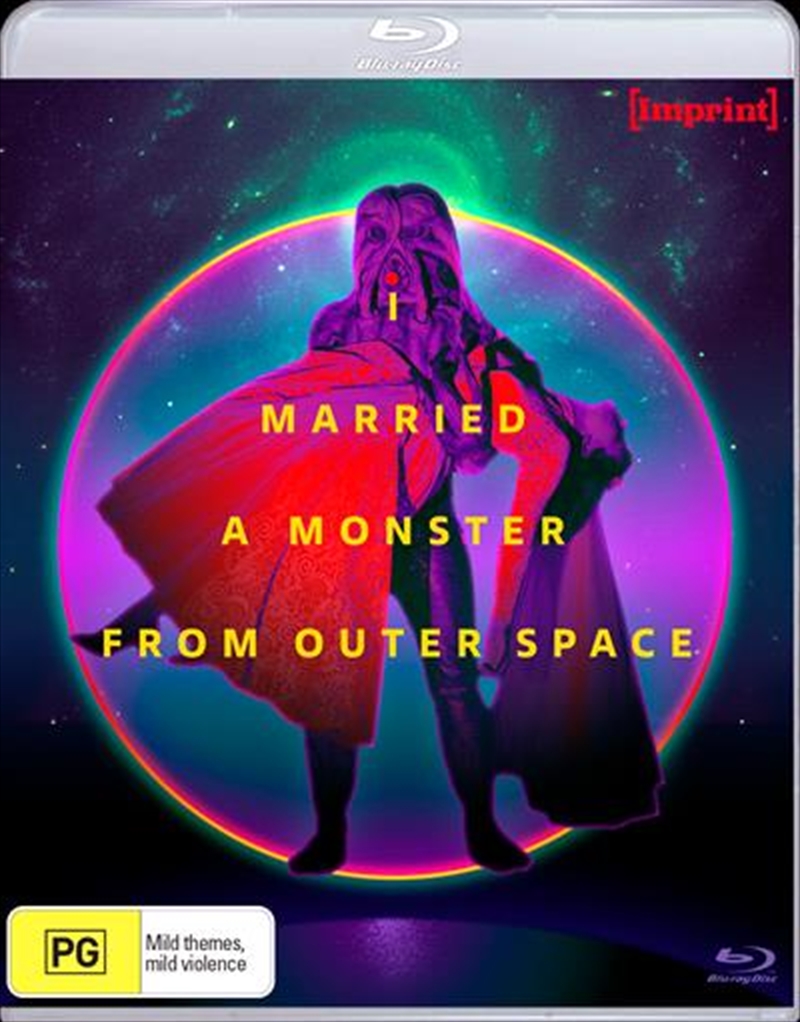 I Married A Monster From Outer Space - Special Edition Blu-Ray

Something is definitely amiss with the menfolk in this classic 1950s sci-fi thriller. A distraught Marge Farrell (Gloria Talbott, We're No Angels) is growing increasingly alarmed over the changes in her new husband Bill (Tom Tryon, The Cardinal), who's been acting strangely ever since their wedding night. And for good reason: Bill - and most of the other men in their small town - have been taken over by sinister aliens who have arrived on planet Earth to marry human women with the hope of reviving their dying race. Marge has stumbled onto their terrifying plan, and must now convince someone - anyone - to believe her...before the aliens completely inhabit the bodies of the entire male population.

Title: I Married A Monster From Outer Space - Special Edition