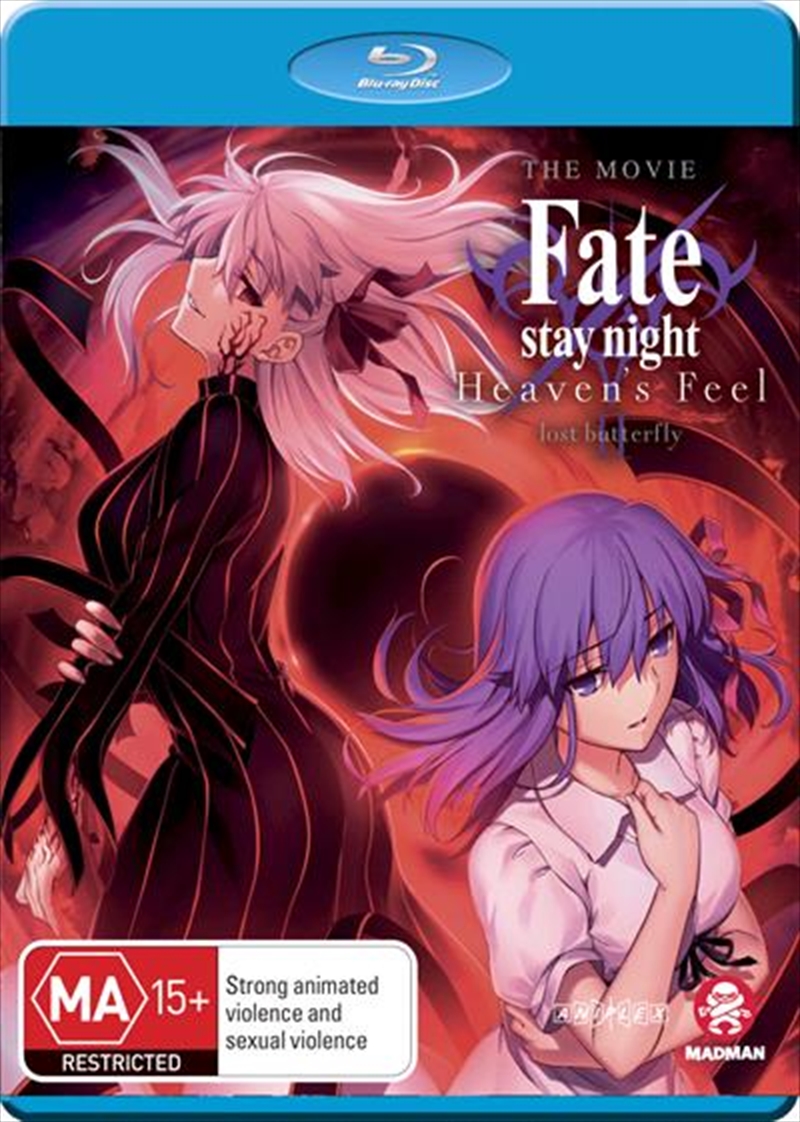 DESCRIPTION
The girl's hopes silently fester and fade away...