Voice with No Echo 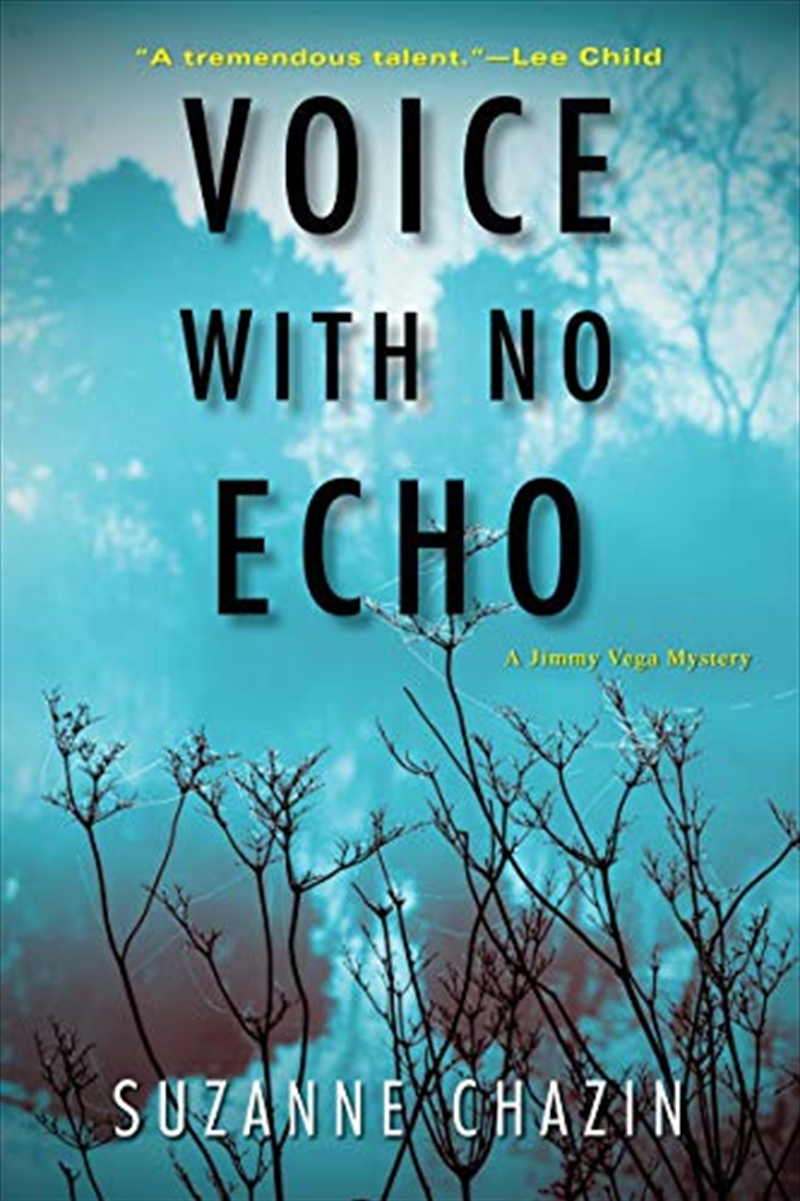 Shipping - See delivery options.
Postcode:
Quantity:
It's spring in Lake Holly, New York, a time of hope and renewal. But not for immigrants in this picturesque upstate town. Raids and deportations are on the rise, spurring fear throughout the community.

Tensions reach the boiling point when the district attorney's beautiful young bride is found hanging in her flooded basement, an apparent victim of suicide. But is she, wonders Vega? If so, where is her undocumented immigrant maid? Is she a missing witness, afraid to come forward? Or an accessory to murder?

Vega gets more help than he bargained for when Immigration and Customs Enforcement sends an investigator to help find-and likely deport-the maid. It's Vega's half-sister Michelle, the child who caused his father to leave his mother. Now an ICE agent, Michelle tangles with Vega and his girlfriend, immigrant activist Adele Figueroa. The law is the law, Michelle reminds Vega. And yet, his heart tells him he needs to dig deeper, not just into the case but into his past, to a childhood terror only Michelle can unlock.

While Vega searches for the demon from his youth, he discovers one uncomfortably close by, erecting a scheme of monstrous proportions. It's a race against the clock with lives on the line. And a choice Vega never thought he'd have to make- Obey the law. Or obey his conscience. There's no margin for error . . .

Title: Voice with No Echo