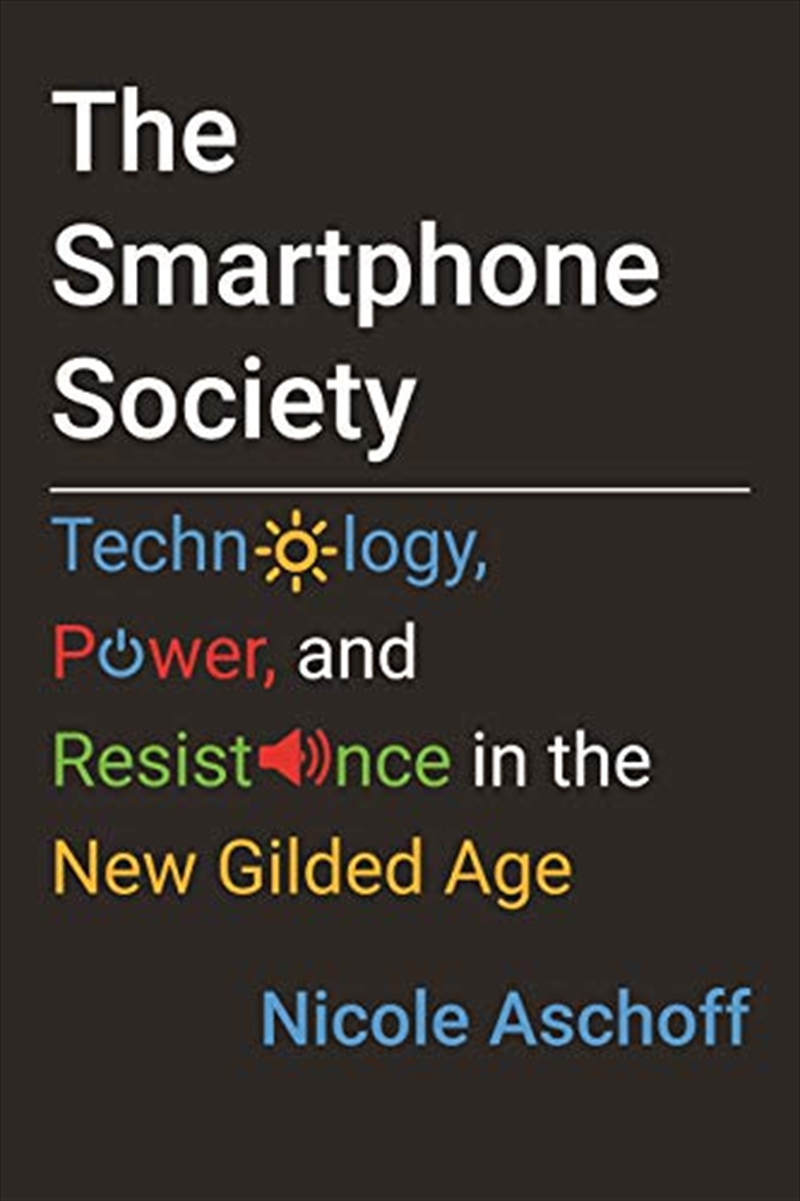 Shipping - See delivery options.
Postcode:
Quantity:
The battle over who is really in control when it comes to our smartphones will determine whether they will tether us ever more tightly to processes of commodification and oppression, or serve as a liberatory tool to resist corporate monopoly and increasingly authoritarian governments--and build a better future. The author shows us how smartphones have emerged as a key site of struggle between consumers and corporations.

Smartphones have appeared everywhere seemingly overnight- since the first iPhone released in 2007, the number of smartphone users has skyrocketed to over two billion. Smartphones have allowed users to connect worldwide in a way that was previously impossible, created communities across continents, and provided platforms for global justice movements. However, the price of connection is paid in something incredibly lucrative- data. Users are more vulnerable than ever before to have their private data mined without their knowledge or consent. The Smartphone Society identifies the lasting ripple effects of this technology, unveiling the social, political, economic, and ecological relationships embedded in these pocket-sized computers that we take everywhere we go.

In this New Gilded Age of inequality and precarity, smartphones both reflect and reconfigure deep divides rooted in existing antagonisms of race, gender, and class. At the same time, an unprecedented surveillance state has emerged that uses our smartphones to digitally monitor, harass, and even kill. Network effects and aggressive efforts to control the digital marketplace have turned platform companies such as Google, Facebook, and Amazon into modern-day monopolies. This has dire consequences for privacy, equality and democracy.