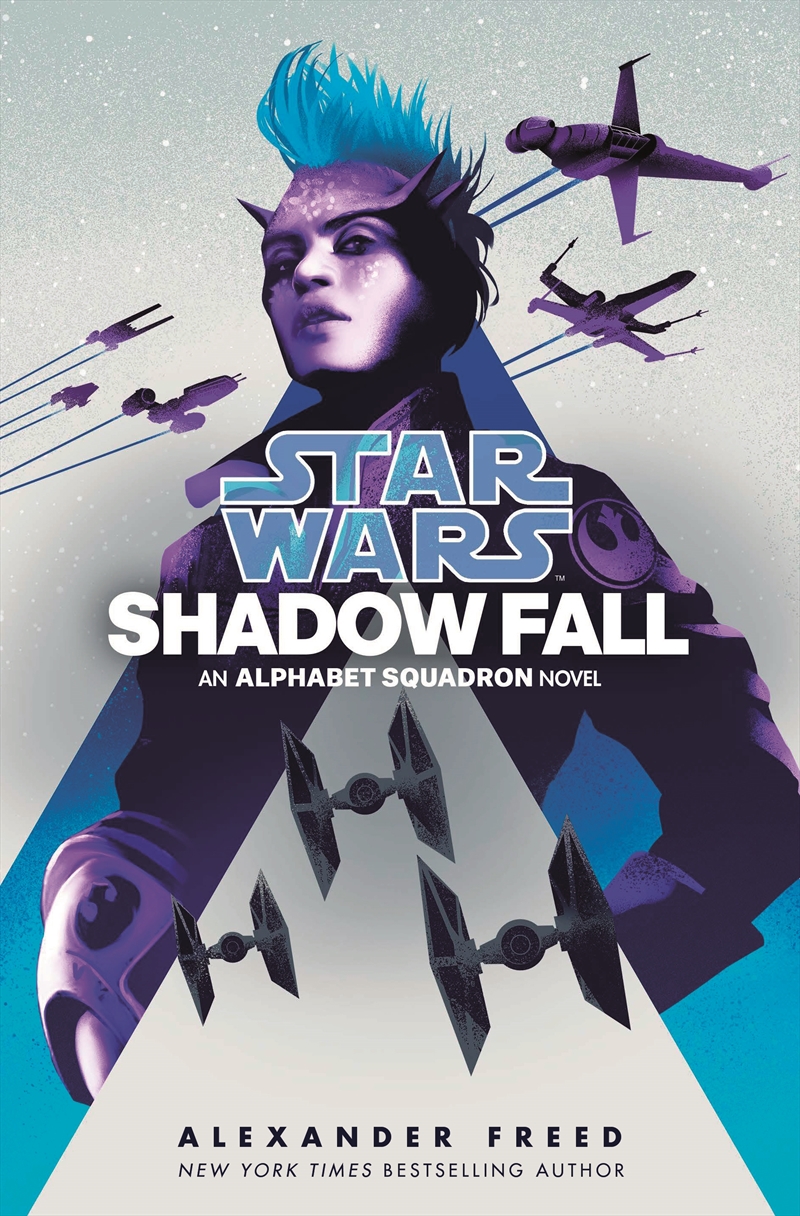 News of the New Republic's victory still reverberates through the galaxy. In its wake, the capital ships of the newly legitimized galactic government journey to the farthest stars, seeking out and crushing the remnants of imperial tyranny. But some old ghosts are harder to banish than others. And none are more dangerous than Shadow Wing.

Yrica Quell's ragtag Alphabet Squadron still leads the search for Shadow Wing, but they're no closer to their goal-and the pressure to find their quarry before it's too late has begun to shake them apart. Determined to finish the fight once and for all, Quell works with New Republic Intelligence's contentious Caern Adan and the legendary General Hera Syndulla to prepare the riskiest gambit of her starfighting career-a trap for Shadow Wing that could finish the chase once and for all.

But in the darkness, their enemy has evolved. Soran Keize, last of the Imperial aces, has stepped into the power vacuum at the head of Shadow Wing, reinvigorating the faltering unit in their hour of need. Once adrift in the aftershocks of the war, Keize has found meaning again, leading the lost soldiers of his unit through to safety. The only thing standing in his way? The most mismatched squadron in the New Republic Navy, led by his former mentee- the traitor Yrica Quell.