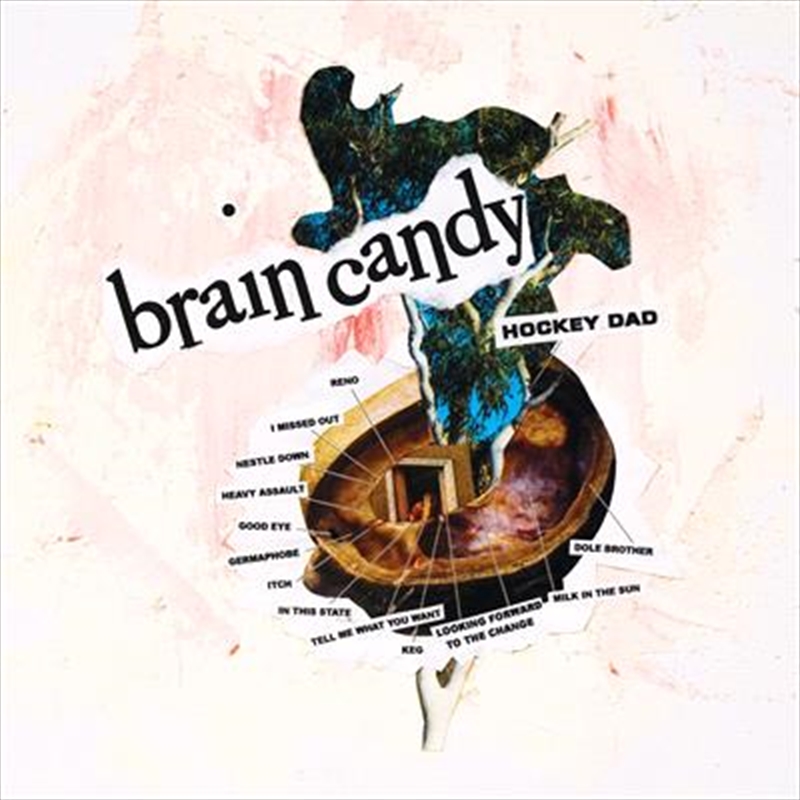 Off the back of touring across the USA and Canada, then returning home just in time for Laneway Festival, Hockey Dad release new single 'Itch'. This follows the duo’s 'I Missed Out' which scored a casual #60 in this years Hottest 100 only weeks after being released.

Hockey Dad’s highly anticipated third studio album, Brain Candy will be released on May 29 featuring both 'Itch' and 'I Missed Out'. The thirteen track album was produced, engineered and mixed by John Goodmanson at Robert Lang Studios (Bikini Kill, Blonde Redhead, Death Cab for Cutie, Los Campesinos) and was mastered by Troy Glessner (Alice in Chains, The Blood Brothers, Foo Fighters).

Hockey Dad have had a huge start to 2020, but things are about to go to another level with the band to embark on their biggest touring year ever. The duo will be heading overseas to play a crazy 36 shows across Europe, the UK and USA.

9. Tell Me What You Want

13. Looking Forward To The Change