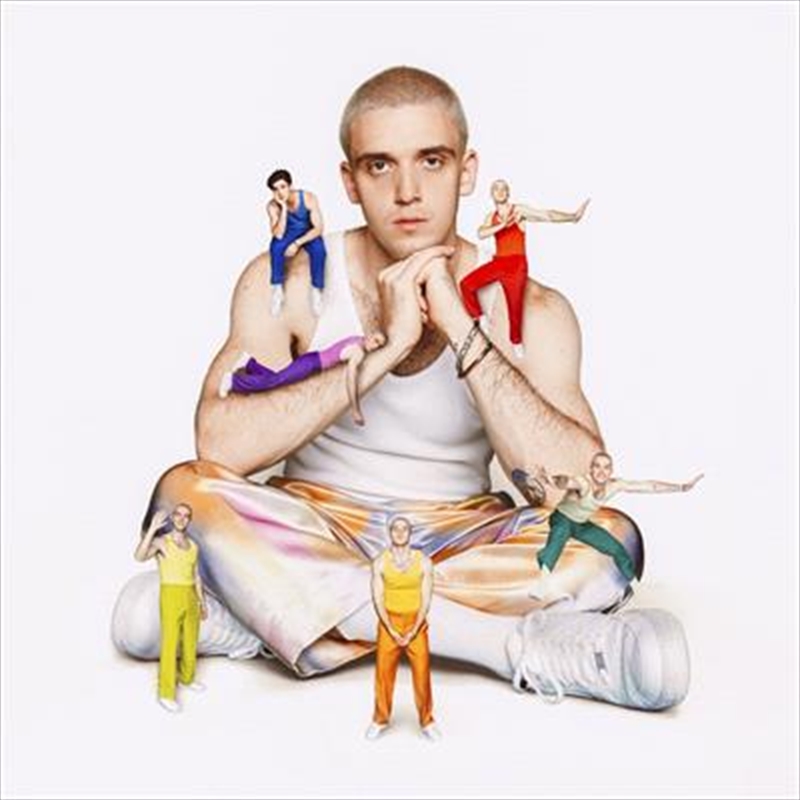 Lauv kicked off 2019 with his hit Australian ARIA DOUBLE PLATINUM -certified single “i’m so tired…” in collaboration with Troye Sivan. He followed with tracks “Drugs & The Internet” and “Feelings”. Lauv also released “Sad Forever,” which was written in the midst of the pop visionary’s own struggle with mental health. He donated all proceeds from the track to various mental health organizations across the world that work to de-stigmatize mental health issues, raising over $150k so far.

This summer, Lauv revealed online video game “Billy Meets World,” inspired by the cult classic “Flappy Bird.” Players in the virtual world, help Lauv’s dog Billy navigate the digital universe of Lauv’s music video for “Drugs & The Internet,” gaining rewards along the way. The game is available on desktop and mobile browsers. As Lauv rolls out new tracks off his upcoming debut album new themed levels will be added.

Review of Lauv - How I'm Feeling by Thomas Bleach

Lauv’s debut album ‘How I’m Feeling’ is a self-reflective coming of age record that becomes a powerful and honest commentary on modern day society and the anxieties we all face. At twenty one tracks long, this record is one of the longest albums released in recent times, and he manages to keep your attention from start to finish.
Opening with the progressive ‘Drugs & Internet’ he reflects on how his anxiety and depression saw him swapping his real life friends for medicated drugs and social media connections from the comfort of his bed, and coincidentally lays down the transparent foundations of this record.
With fellow previous singles ‘fuck i’m lonely’, ‘Sims’, ‘Mean It’, ‘’Feelings’, ‘Sad Forever’, ‘Tattoos Together’, and the anthemic ‘Modern Loneliness’ highlighting the strength and vulnerability behind his artistry, Lauv introduces some emotionally fuelled new tracks.
‘Believed’ is a early standout with it’s pulsating production behind the groovy guitar riff that drives the production while he lyrically ponders on overthinking instead of following his heart. “
This record also showcases a lot of sonical experimentation while he shows all of the different sides of his personality and artistry.
‘Lonely Eyes’ sounds like a Lauv song meets The Chainsmokers in such a great way. While the production is leaning towards the EDM mix of pop, he still delivers a strong songwriter narrative of feeling lonely and misunderstood.
He then experiments with K-Pop on ‘Who’ with BTS before diving into the Latin influenced ‘El Tejano’ featuring Sofia Reyes which just sounds like an updated version of Camila Cabello’s ‘Havana’.
But the most special moments will always be when he just strips it all back and gives you pure vulnerability, and ‘Julia’ is a perfect representation of that. The ultimately candid and raw track hears him explicitly apologising to his ex girlfriend Julia Michaels and taking ownership for the relationship not working out the way they had both hoped.
From start to finish, ‘How I’m Feeling’ is a deep dive into the mind and emotions of Lauv. It’s all about the art of understanding and the art of embracing your emotions with an open heart. While it is a long record, it doesn't really matter as this is unapologetically for them. This is a record that encourages them to immerse their soul within and continually learn more about him and themselves.