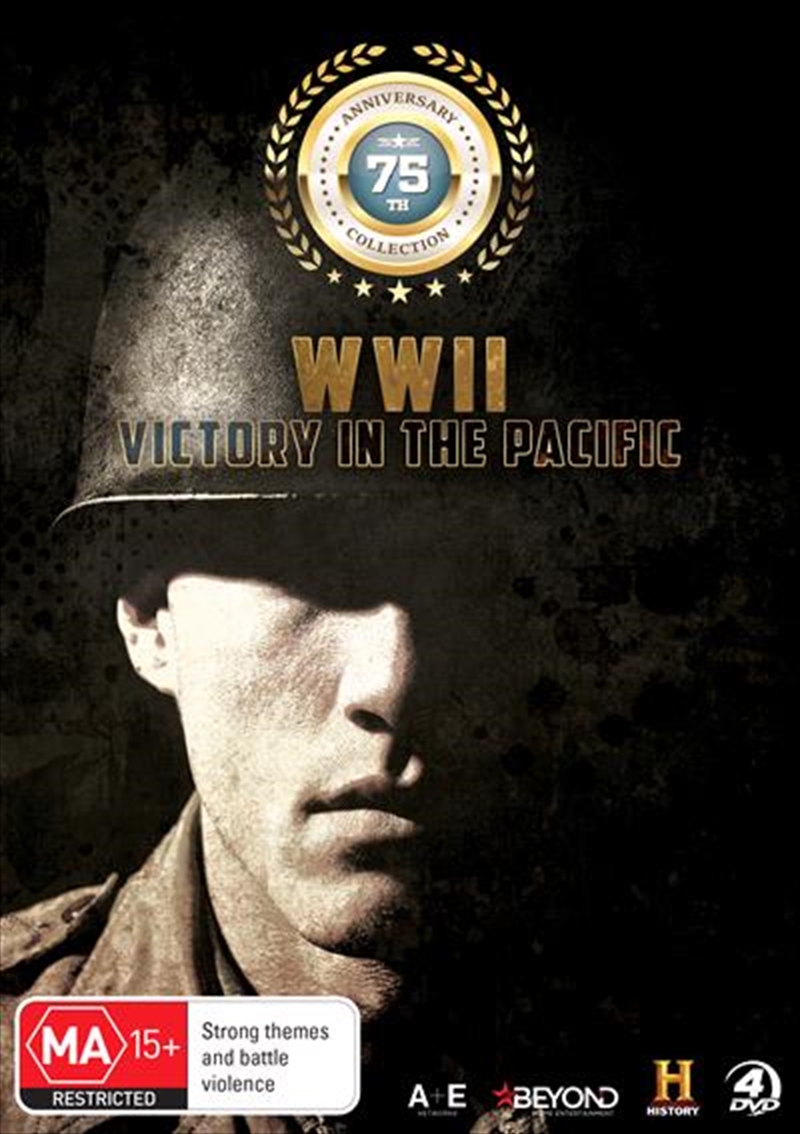 Shipping - See delivery options.
Postcode:
Quantity:
SEE MORE IN:
Documentaries Shocking Clearance Movies & TV Clearance $5 Movies & TV Shows
From the infamous attack at Pearl Harbor through to the last battle before the atomic bombs, this incredible 75th Anniversary Commemorative Gift Set tells the complete story of the bloodiest conflicts of the Pacific War. Individual stories of heroism and courage are explored in the exact spots where the Pacific theatre of war took place, as young soldiers took on the seemingly invincible and increasingly desperate Japanese army in a series of bitter and hard-fought battles.