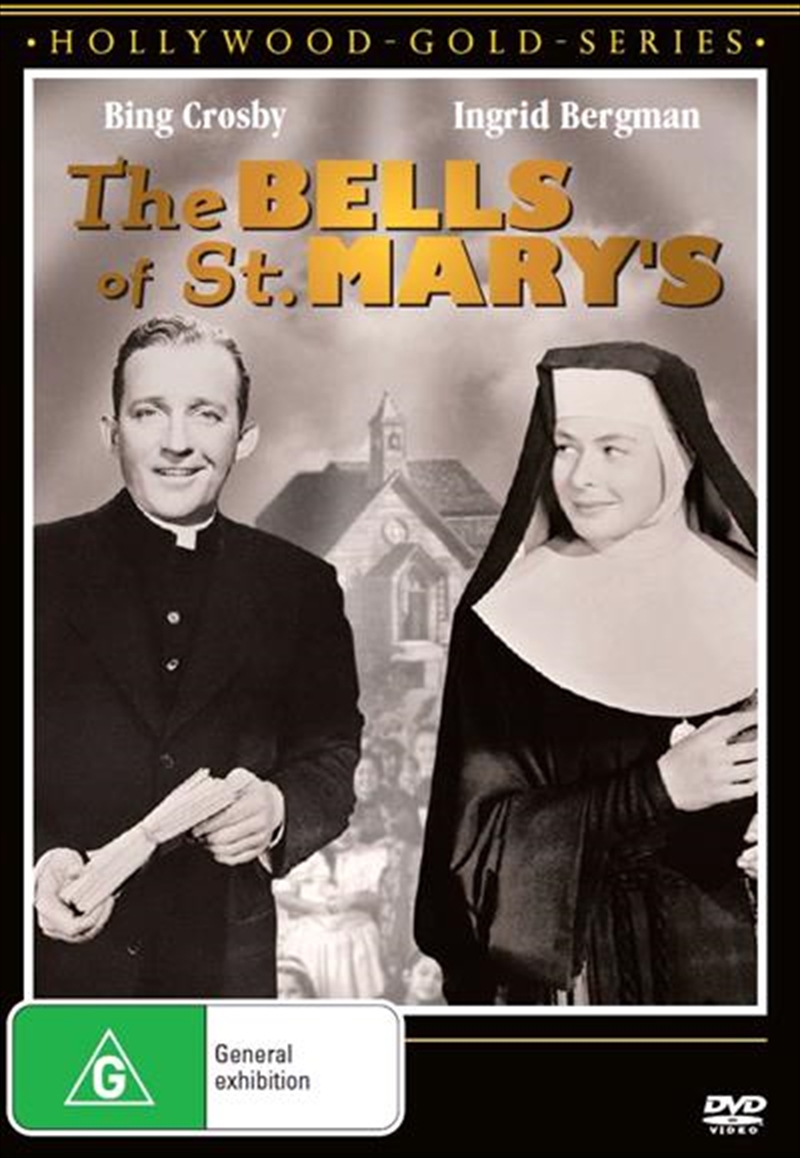 SEE MORE IN:
3 For $30 Movies & More
DESCRIPTION
They're a grand pair in the grandest picture of the years!

Father O'Malley (Bing Crosby) is transferred to the Roman Catholic inner-city school St. Mary's, where he quickly falls into conflict with its headmistress, Sister Mary (Ingrid Bergman). Their primary disagreement has to do with the deteriorating school itself. Father O'Malley feels it should be abandoned and the children sent to other schools. Sister Mary and the other nuns, however, believe there is still hope, possibly in the form of charity from a wealthy business owner (Henry Travers).
DETAILS