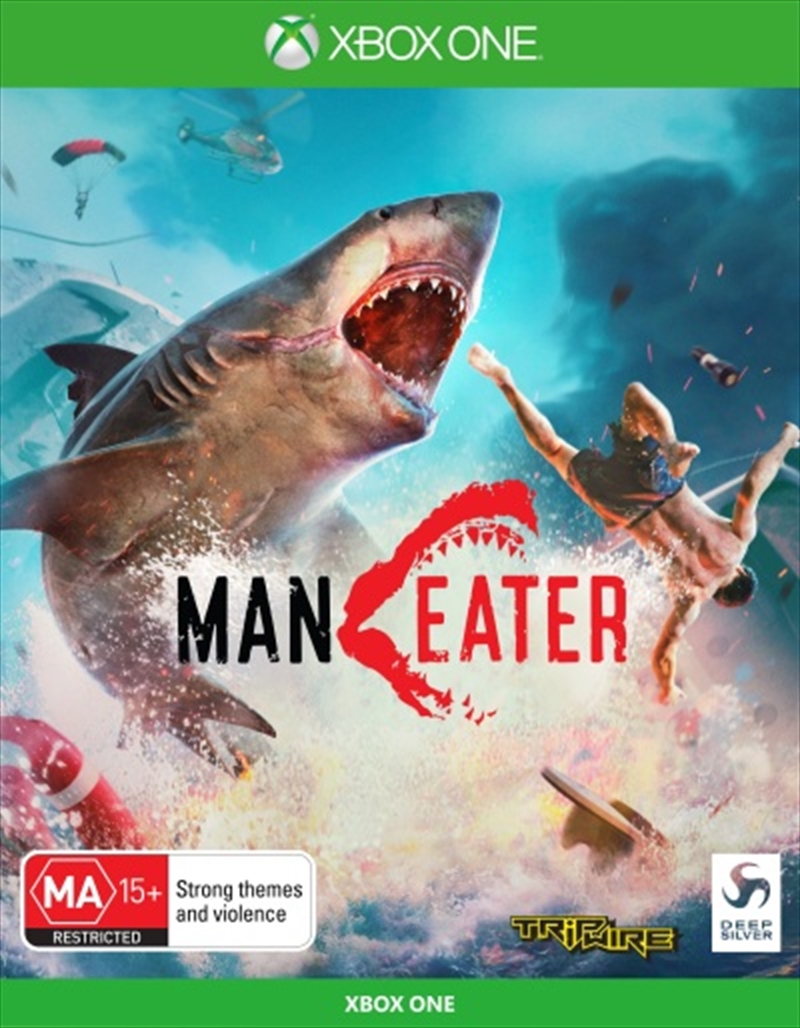 Tiger Shark Adaptation: Like the Tiger Shark, often called the "Garbage Can of the Sea" this evolution allows you to digest nearly anything. It increases your ability to gain vital nutrients from your prey.


Experience the ultimate power fantasy as the apex predator of the seas - a giant shark! Terrorize the coastal waterways. Tear swimmers and divers limb from limb, give the humans a reason to fear you. Role-play and customize your shark with a variety of stat driven systems. Evolve different parts of your body to improve how they function, or pump up your ferocity to enter brief feeding frenzies.