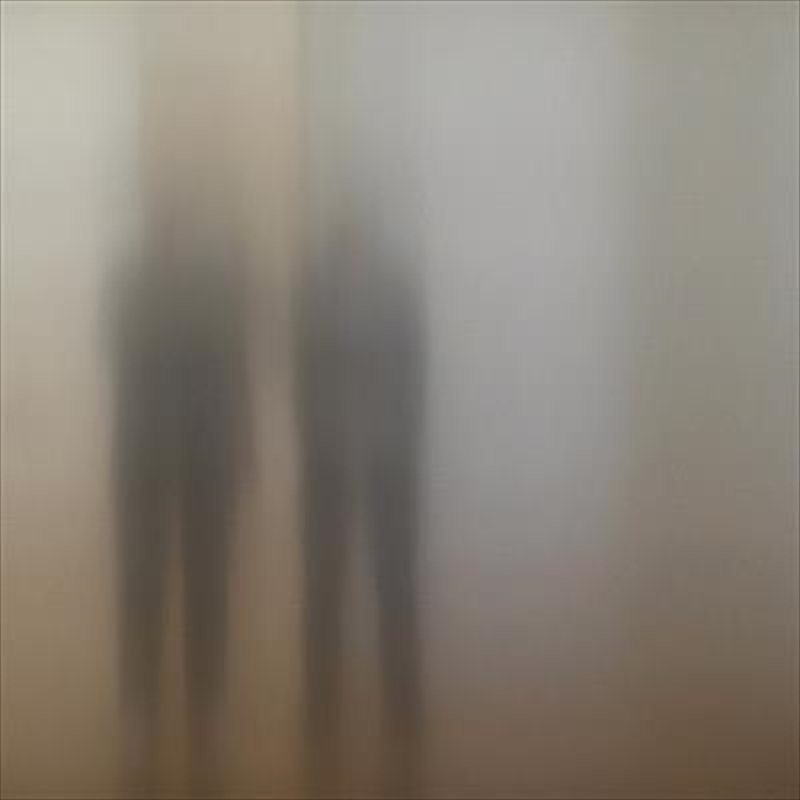 This is the third album made with Stuart Price, one which they had decided some time ago would form some kind of trilogy, if only a loose one.

“All three albums sound quite different,” Neil points out. “In that the first one is basically a dance album, the second one is a pop album, and this one…” Chris completes the thought: “I would say it's a transitioning album. It has elements of the previous, but then it's moving towards where we might be going next.”

There is a sense in which they consider this a Berlin album – an initial ten-day recording session took place in Berlin in November 2018 at the legendary Hansa studios, and three of the songs (“Will-o-the-wisp”, “You are the one” and “Wedding in Berlin”) are about, or set in, Berlin. “Being in Hansa had a profound effect,” Neil reflects, “using this old equipment, as well as what we normally use. The album's got a sound.” “It's dirtier, isn't it?” says Chris. “It sounds more analogue,” Neil elaborates. “Because it is, actually.”

Nevertheless, recording continued in Los Angeles, where the album was also mixed; that had its own impact: “To mix, we went to the Record Plant where they made a lot of r'n'b and hip hop and contemporary pop records, and that had an influence on the sound as well.” Initially, Neil and Chris thought of giving the album a German title – “we wanted a German word that everyone knew in English” – but nothing suitable suggested itself. “And one day it occurred to me that Berlin was the hotspot of the Cold War,” says Neil. “Also ‘hotspot' is an internet thing. And also, when I was a kid, it was an old-fashioned term for a popular club or something where you'd listen to the latest jazz or something. It just floated to the top and stayed there.”

5. Hoping for a miracle