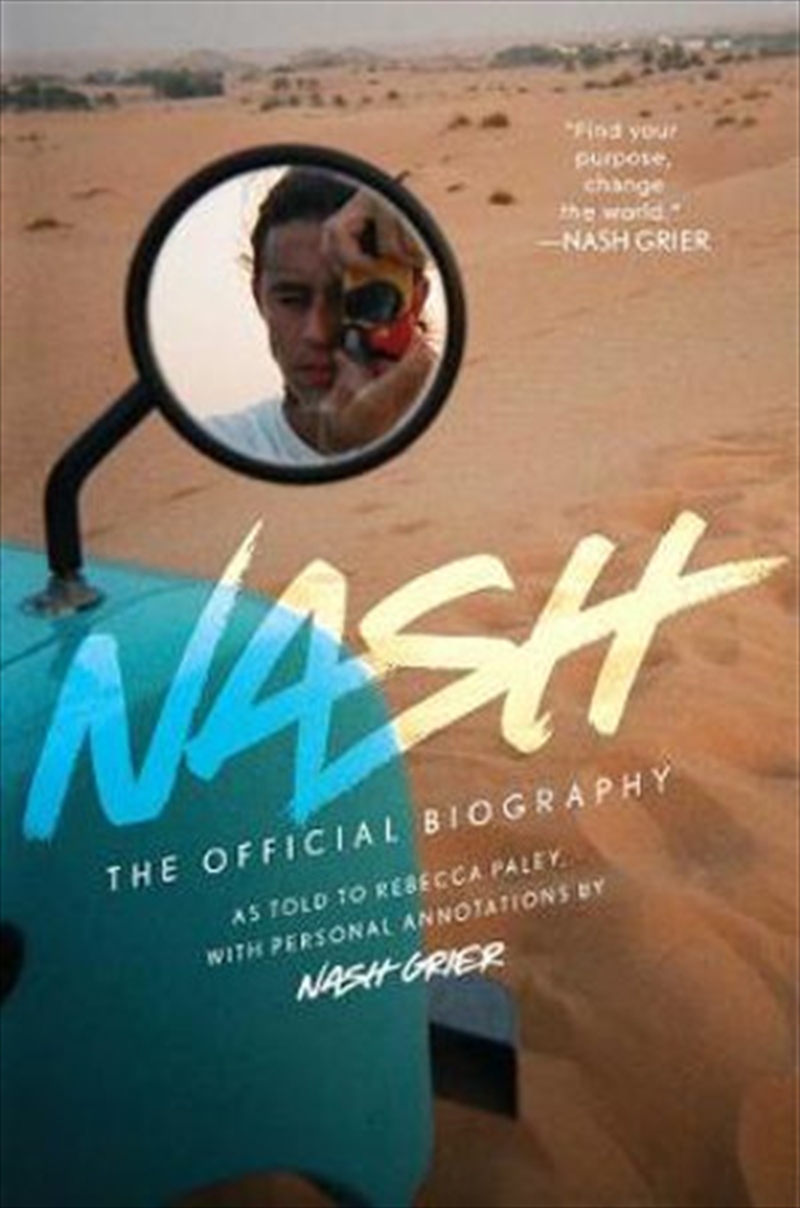 When he was still in high school, Nash Grier had no idea his life was about to change—forever. With the launch of the popular app Vine came the beginning of Nash’s career as a bona-fide viral social media sensation. Vine has come and gone, but Nash's celebrity remains.

Now, in his official biography, the 21-year-old social media phenomenon shares never-before-told stories about life behind the camera. From growing up as a regular kid in North Carolina, to finding his calling as an influential social media tastemaker, to landing leading roles in major feature films, to leaning on the love and support from his fan base when the going gets tough, Nash captures the ups and downs of life behind the camera.

Told with the trademark humor, compassion, and truthfulness his fans have come to know and love, this is the story of a how Nash found his voice—and how readers can find their own.