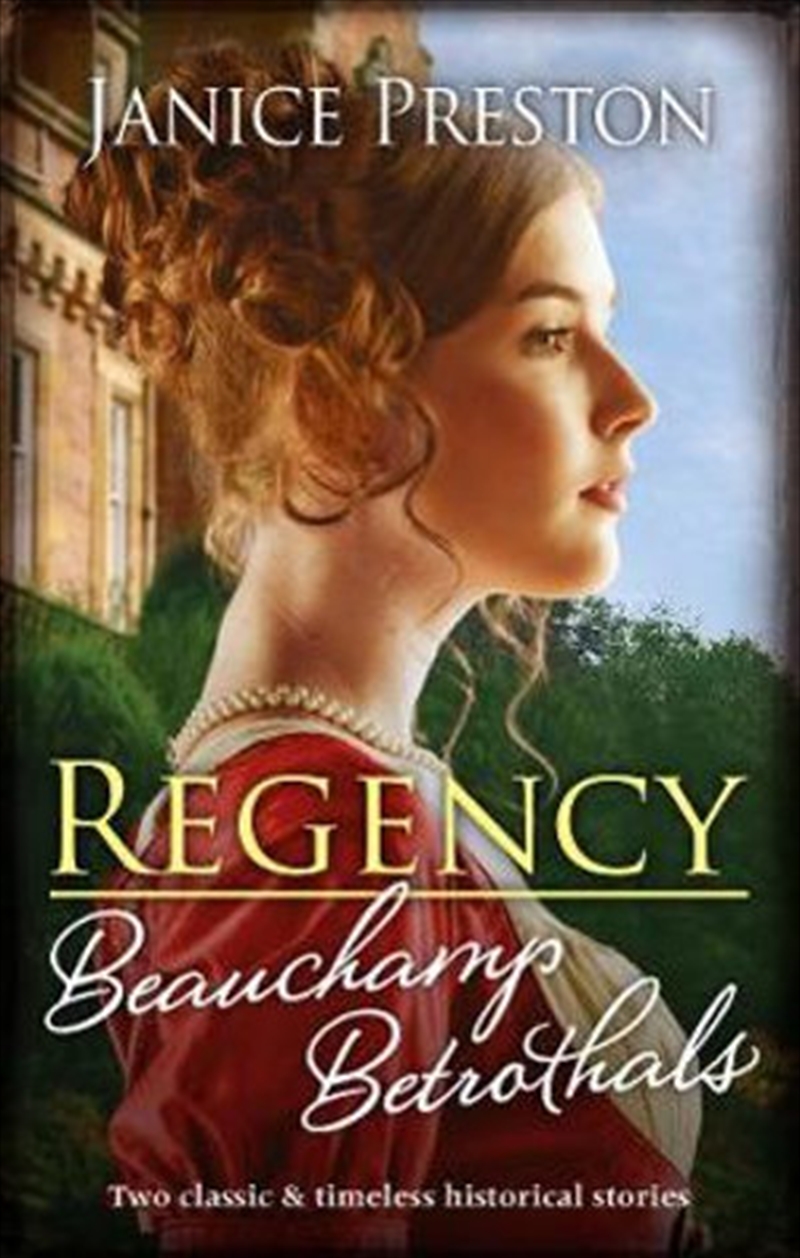 Beguiled By Her Betrayer

Falling unconscious in the Egyptian sand at Cleo Valsac's feet is not part of Lord Quintus Bredon Deverall's plan. He's supposed to be whisking this young widow away from her father's dusty camp and back to England - to her aristocratic grandfather and a respectable husband.

Despite Cleo's strong-willed nature, she can't help but feel comforted by Quin's protective presence. But she has no idea of this wounded stranger's true identity…or of the passion that will begin to burn between them under the heat of the desert sun!

A Rose For Major Flint

The words might come straight from Major Adam Flint's mouth, but they certainly don't describe the man who saved vulnerable Rose's life. Yes, Flint is illegitimate, a roughened soldier and an incorrigible rake - but Rose has never met a man so defined by honour.

Who else, when faced with a lady rendered memory-less by the traumas of war, would resist the intense attraction that burns between them? Rose might not know her own name, but she knows her heart - and her heart wants Flint!