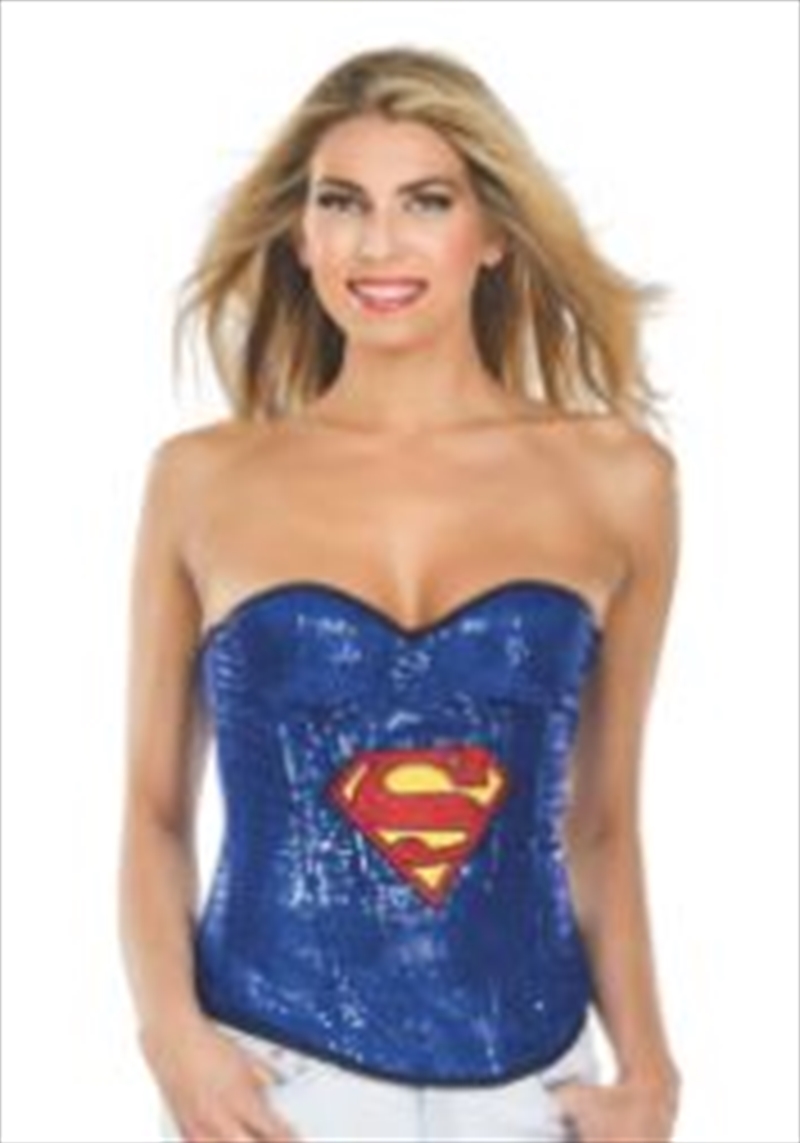 Supergirl is Superman's cousin and one of the last surviving phenomenons from Krypton. Named Kara Zor-El, she boasts super-human strength, speed, hearing, the ability to fly and enhanced senses, not dissimilar to her cousin. Strong, smart and sassy, Supergirl is known for her cape and mask and the capital S, on her chest. She is a hero on the TV screens, in movies and in comic books. In later years she has become a member of the DC Superhero Girls, and teams up with the likes of Batgirl, Wonder Woman and Poison Ivy to bring down evil with good.