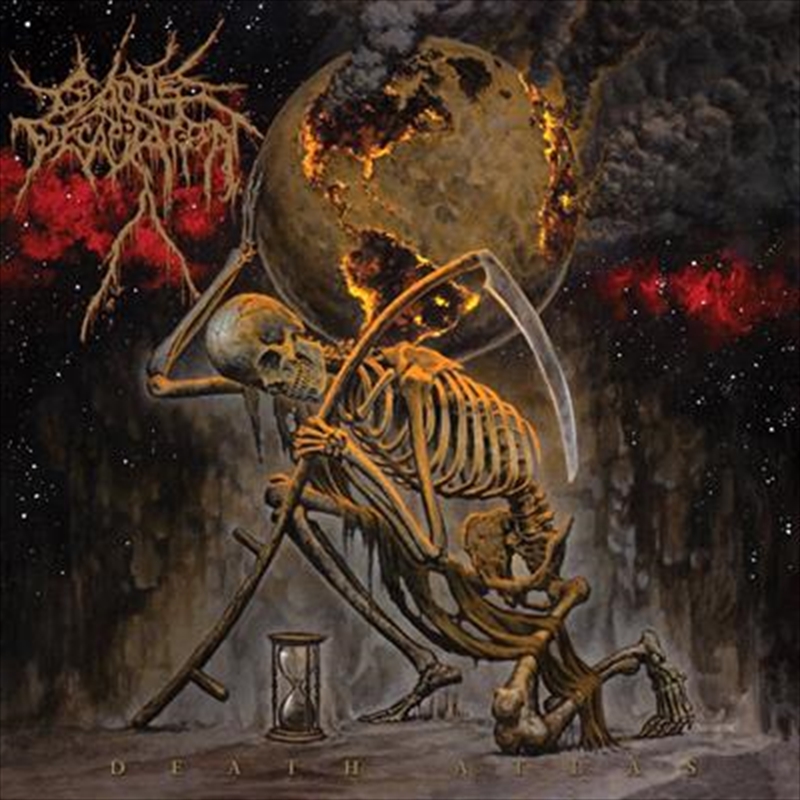 Lead single "One Day Closer to the End of the World" streamed on Metal Injection ["a ripper…Travis Ryan is criminally underrated as a vocalist"]. Follow-up "Bring Back the Plague" was called "scathing" by Loudwire ["the most melodic song of the band's career, which in no way loses its grip on the skull-smashing brutality Cattle Decapitation have made their name on"].

The Anthropocene Extinction [2015, 30K copies sold] was praised by Metal Hammer ["brilliantly horrific"], MetalSucks ["heavy, and more importantly, dark"], and Ultimate Guitar. They headlined the 2019 Summer Slaughter Fest, and they'll tour the US in November and December.

3. One Day Closer To The End of The World

5. Be Still Our Bleeding Hearts

6. Bring Back The Plague