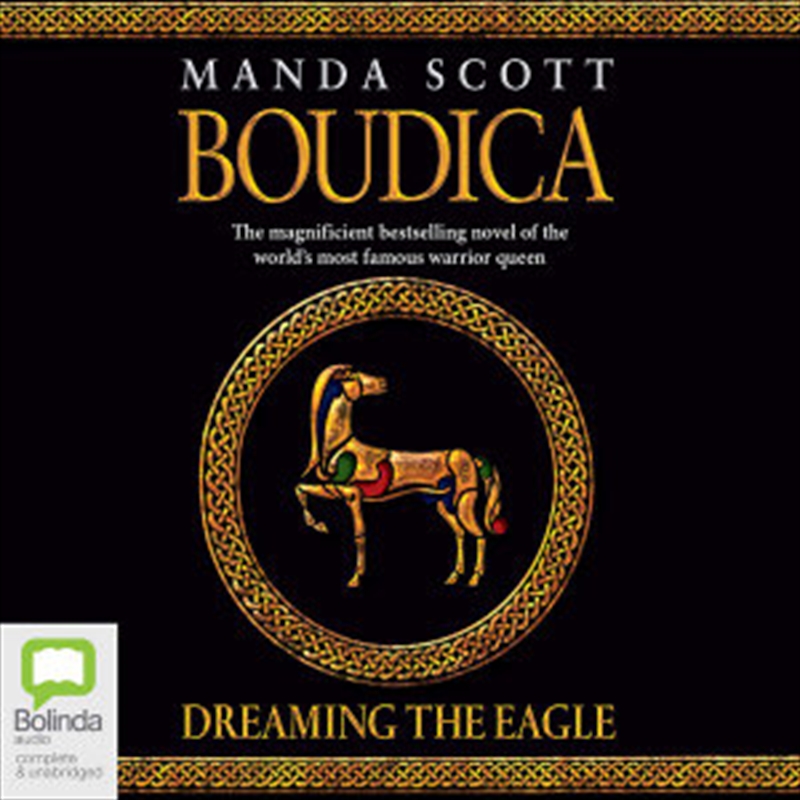 Manda Scott's Boudica will tell the extraordinary, resounding story of Britain's first and greatest warrior queen, the woman who remains one of the great female icons

In AD 60, Boudica, war leader of the Eceni, led her people in a final bloody revolt against the occupying armies of Rome. It was the culmination of nearly twenty years of resistance against an occupying force that sought to crush a vibrant, complex civilization and replace it with the laws, taxes and slavery of the Roman Empire.

Gloriously imagined, Boudica: Dreaming the Eagle recreates the beginnings of a story so powerful its impact has survived through the ages, recounting the coming of age of Breaca, who at twelve kills her first warrior.

This is the unforgettable world of tribal Britain in the years before the Romans came: a twilight world of Dreamers and the magic of the gods; a world where warriors fight for honour as much as victory. It is a world of passion and courage and spectacular, heart-felt heroism pitched against overwhelming odds.