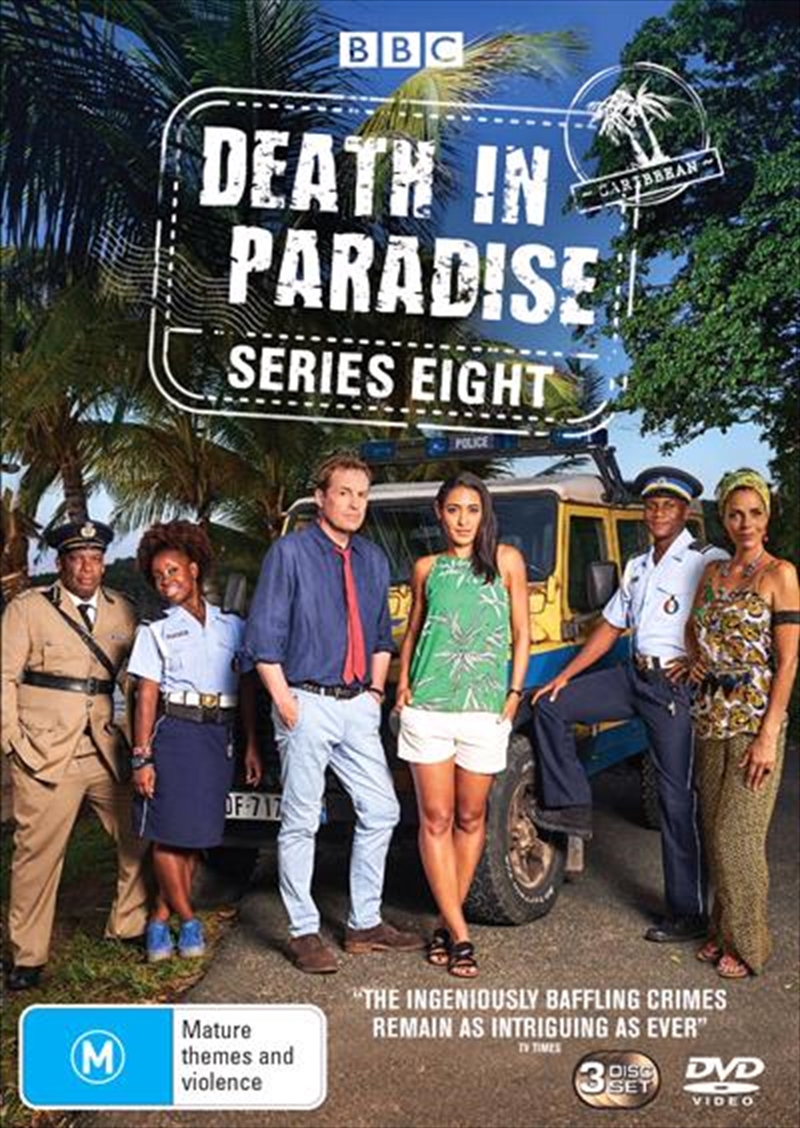 DI Humphrey Goodman and his team are back trying to solve the most baffling murders they've ever faced...

The smash-hit whodunit returns. Detective Jack Mooney is starting to get to know the people and places of Saint Marie. But theres little time for sightseeing, as there are some fiendishly clever murders to solve. From a local radio DJ murdered while live on air to a zookeeper killed by a poisonous dart, Jack and his team have their work cut out. Energetic officer Ruby Patterson the commissioners niece is a new face on the team. Jack must lead them through personal ups and downs while using his unconventional methods to catch the killers; these are some of their most challenging cases yet.