Wire In The Blood | Complete Collection 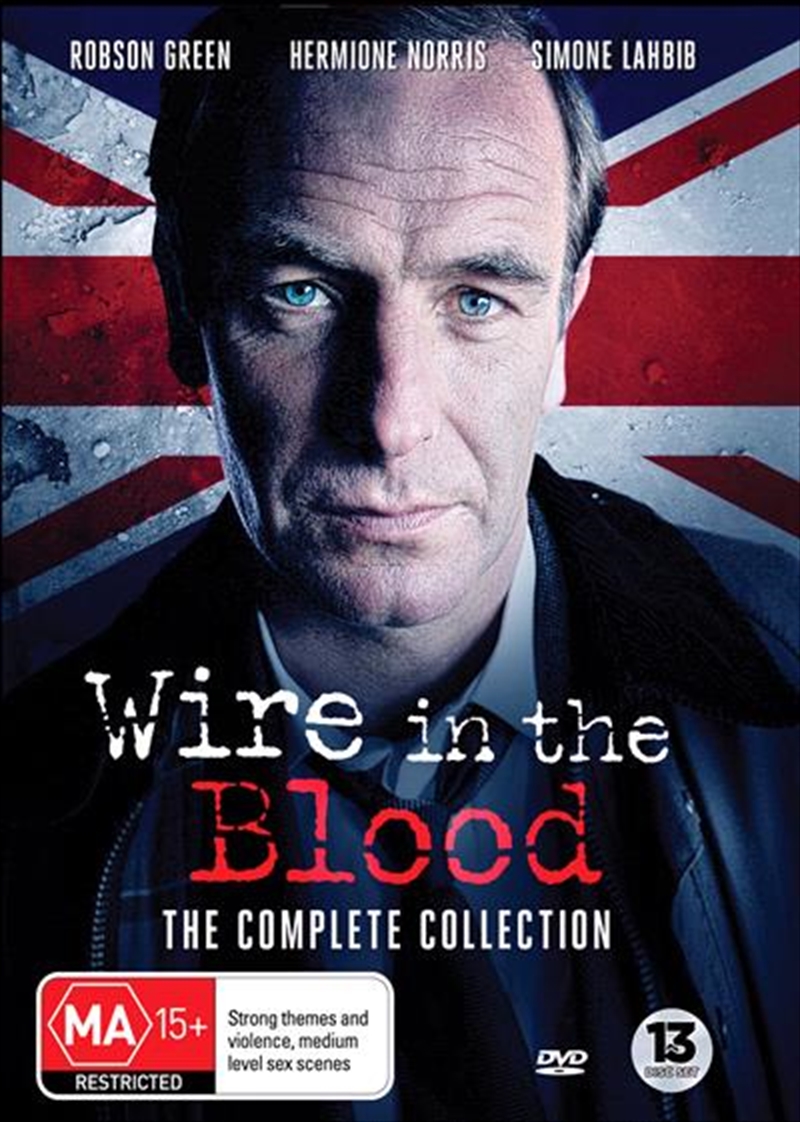 Wire In The Blood | Complete Collection

Wire In The Blood

DESCRIPTION
Enter the mind of a serial killer.

Based on the novels by Val McDermid, Wire in the Blood is the story of a clinical psychologist, Dr Tony Hill, who is called upon by the police to investigate mysterious killings across the north of England that are too baffling for most detectives. The hit dramatic crime series that doesn't pull any punches in its depiction of the darker side of the human psyche, which only serves to make each episode particularly intriguing, and often authentically gruesome. This set contains every feature length episode from seasons 4-6 and includes the bonus movie Prayer Of The Bone
DETAILS